I was bowled over by my character in ‘Chandigarh Kare Aashiqui’: Vaani 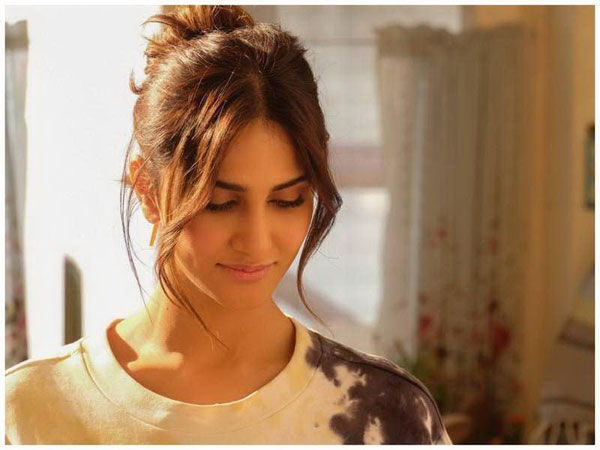 Actress Vaani Kapoor is over the moon because her Chandigarh Kare Aashiqui director, Abhishek Kapoor has praised her with glowing words in a social media post.

Abhishek wrote, “The beautiful Vaani Kapoor is the only one who has the courage, sensitivity, and fragility to be my Maanvi (her character in the film).”

Vaani Kapoor is only ‘grateful’ that her director has loved her hard work.

The gorgeous Vaani says, “I’m grateful that my director is loving what I’m doing to bring this beautiful character to life on screen. Abhishek Kapoor has really backed me as an artist and trusted me with his vision for the film and the role. I will be thrilled to do justice to that belief.“

Vaani admits that her character, Maanvi, will stay in her heart forever, and here’s her reason, “Chandigarh Kare Aashiqui is a very special film for me and I’m giving my heart and soul to deliver my best. I was bowled over by the character when I read the script and I think, even after we finish shooting the film, there will be a piece of Maanvi left in my heart forever. I’m hoping that audiences will appreciate my performance and give the film a lot of love.”

Vaani credits the producer-duo, Abhishek Kapoor and Pragya Kapoor, for creating a super safe shooting environment in Chandigarh. She says, “It has been fantastic to shoot in Chandigarh because, despite the pandemic, we have managed to create a super safe environment for the entire cast and crew. The entire credit for this would go to the producers, Abhishek and Pragya who have left no stone unturned to ensure that the film is shot smoothly.”