Is Rihanna in talks to join Marvel’s ‘Black Panther 2’ cast? 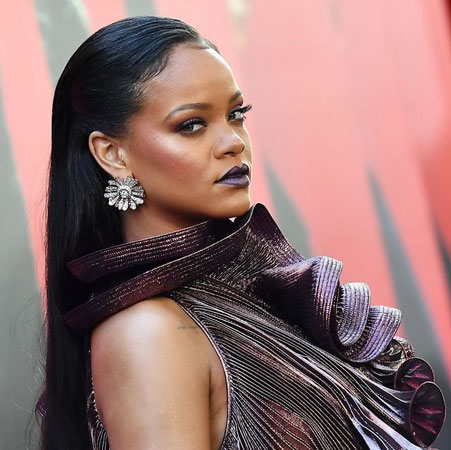 Chadwick Boseman’s sudden demise early this year turned everyone’s attention to the fate of the billion-dollar superhero series ‘Black Panther’. Several contradictory reports and various speculations have been doing the round on and off social media. According to the latest rumours, singer and actress Rihanna was said to be in the running to join the cast for the upcoming sequel – ‘ Black Panther 2. Rumours ran wild after fans noticed that the star’s name featured alongside the cast of Michael B. Jordan, Letitia Wright, Danai Gurira, and Lupita Nyong’o on a basic Google search. However, according to the latest reports on E! News, there is ‘no truth’ to these speculations. ‘Black Panther 2’ is expected to start filming next year in Atlanta. It was revealed that the team had to rewrite the entire script following the death of lead actor Chadwick Boseman. In a recent report, the makers also rubbished claims that they would bring back Boseman on the big screen using CGI. Victoria Alonso, Marvel Studios executive said in a statement, “Our king, unfortunately, has died in real life, not just in fiction, and we are taking a little time to see how we return to history and what we do to honour this chapter of what has happened to us that was so unexpected, so painful, so terrible, really.” While some reports state Wakanda will get a new king, other reports currently indicate that the team may not replace the character.