Paulo Freire and shift in 21st century education in Pakistan 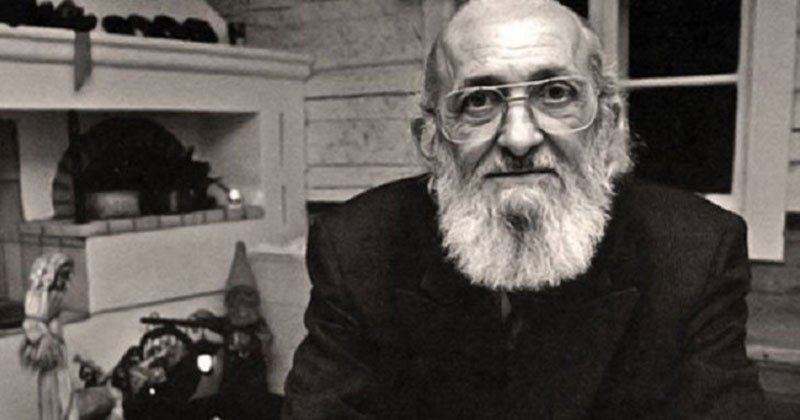 There has never been a satisfactory response to the questions about the issues in Pakistani education system. Here, the same is to be debated with reference to Paulo Freire’s proposed mode of instructing and teaching the students specially with reference to the demands and requisites of education in 21st century. The current century has posed even more challenging demands on the educational system of Pakistan and so, it needs to be reformed and renovated to cater the needs of the well-informed young individuals living in the flood of digitalized world. Gone are the days when students were said to be good when they would keep silent and would never raise a question.

The absence of question and debate in the classroom, according to Freire, creates only a slavish mentality while the existence of the same develops critical thinking, which is a much-needed tool to solve the socio-political demands of the modern-day Pakistan.

Not only are the challenges of the 21st century standing in the way of our educational system but also the changing dimensions of life are posing even vigorous demands. Recently, there has been a surge of online education, for which we were least prepared. In the absence any sound Information Technology set up, we have been mostly at a loss in educating our students. The result is the poorest product, which is evident from the 2 percent pass percentage in the Competitive examination in the year 2020 and very poor performance of the candidates in PPSC Lectureship exams. Besides, there are frequent complaints about the falling standards of education at almost every level. There are many reasons for this falling standards and lack of any practical performance of the products of our education system but one of the reasons is the old and traditional method of lecture system and evaluation system. The students are qualifying examinations by taking 950 marks but on the practical side, the results of such students fail to meet the minimal standards of quality.

The questioning and answering is the key to Freire’s concept of teaching as given in his book ‘Pedagogy of the Oppressed’. He believes that the class room may provide opportunity and environment to the learners for posing questions to the teachers on the subject being taught instead of accepting as it is. This would allow the critical thinking to take its seat in the minds of the learners. Moreover, Freire also asserts that educational process should be based on posing of the problem and finding their solutions by the learners with which he means that the practical aspect of education or ‘Doing by self’ may be followed. He further advises that for a better and improved learning process the roles of teacher and students may be constantly altered in order to ask questions and to find out answers. The approach of education asserted by Freire is much relevant to the 21st century when all the world is going through pandemic Covid 19 and its impact. The impact has caused most of the instructions to be given online and so the distance between the teacher and the taught has increased and both are present only virtually. The raising and asking of question would allow a deeper interaction between the students and the teacher and, so, not only the interaction would increase but also the learner would begin thinking critically.

As per Freire’s powerful views, when a pupil is kept under stress and is never allowed to ask a question, he is turned into a slave, at least mentally. Freire says that by doing so we work and follow colonial agenda that no one should raise a question to the colonial rule and should obey in silence. Here, the views of Freire are in line with Fanon who says that the postcolonial nations are not free in the real sense of the world because they have not fought for their freedom and so are still working on colonial agenda. The educational process is the only way through which such a mentality can be eliminated. So, in classes, questioning and answering should be promoted on both the ends i.e. teacher and the taught. This can further be improved not only inside the classroom but also examination process and mode of evaluation should be revisited. Instead of demanding the copy of the books in the answer, the questions should demand creativity, relevancy, and accuracy. The ability of the students in the classrooms can be improved with the help of revising teaching methodologies.

When a slavish mentality is discarded in the classrooms, the real freedom from colonial mindset begins to gather and ultimately free, liberal and highly critical minds are developed and better solutions for the socio-political issues can be found. There is a direct inter relationship between education and the social set up of the nation. Freire’s approach for teaching is very much relevant today because the need of the time is to let the education system play its role in order to free the nation from colonial set up.

The writer is a professor of English at Government Emerson College, Multan. He can be reached at zeadogar@hotmail.com and Tweets at @Profze