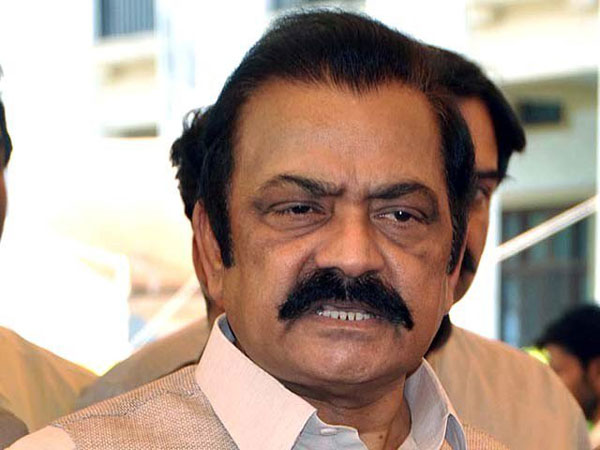 The National Accountability Bureau (NAB) on Thursday submitted asset details of the Pakistan Muslim League-Nawaz’s leader Rana Sanaullah in the Lahore High Court (LHC). According to the report, three different complaints were received against Rana Sanaullah by the NAB and an inquiry against him was initiated on December 3, last year.

The report states that the former Punjab minister and his family members own 24 properties including plazas, companies, farmhouses and agricultural land. He also has a private limited company RS under his ownership.

The properties are located in Lahore and Faisalabad. The PML-N stalwart owns assets of billions of rupees but he did not disclose them. The inquiry found that assets owned by Rana Sanaullah are not matching with this income.

National Accountability Bureau (NAB) had upgraded inquiry related to assets beyond income against the PML-N leader and former Punjab law minister. The watchdog had unearthed properties worth more than Rs400 million owned by the PML-N leader.