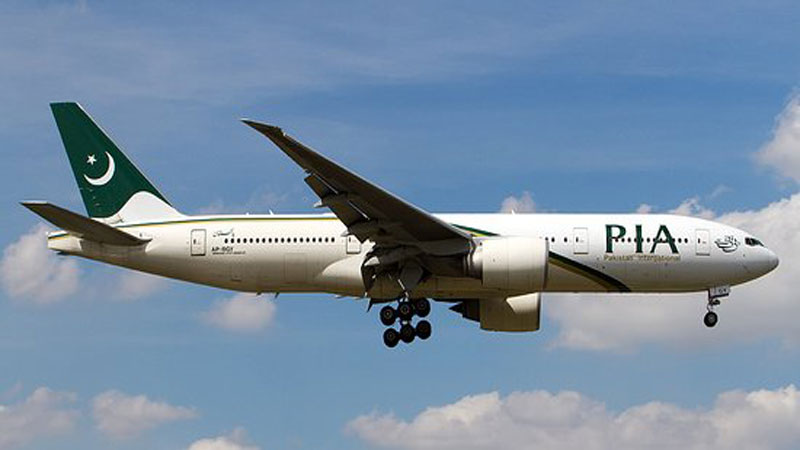 The European Union (EU) Commission has refused to lift the ban on Pakistani flights to operate in its territory due to a number of reservations that, it said, Pakistan has yet to address.

The aviation department of Pakistan needs to make its pilot licensing authority more transparent, said the EU Commission, noting that issuance of licences to pilots has to be via a fool-proof protocol. The EU also objected to the safety procedures of Pakistani aviation industry, noting that it needs to work on that before the EU could allow it back in the operations.

It may be noted that earlier, the Pakistan International Airlines (PIA) reported to have incurred a loss of Rs280 million after suspension of its flight operation to and from the EU states, Aviation Minister Ghulam Sarwar informed the National Assembly.

In a written reply, he said the national flag carrier’s receipts from its flight operation in the EU bloc fell to Rs1.41 billion from Rs1.69 billion in July-August 2020.

However, the minister said the airline raked in a sum of Rs520 million from its Pakistan-UK flights during this period. He said it hired the services of Malta company for flights between the two countries besides operating four round-trip charter flights during coronavirus lockdowns. The PIA raked in Rs5.81 billion revenue as against expenditure to the tune of Rs5.31 billion, he added.