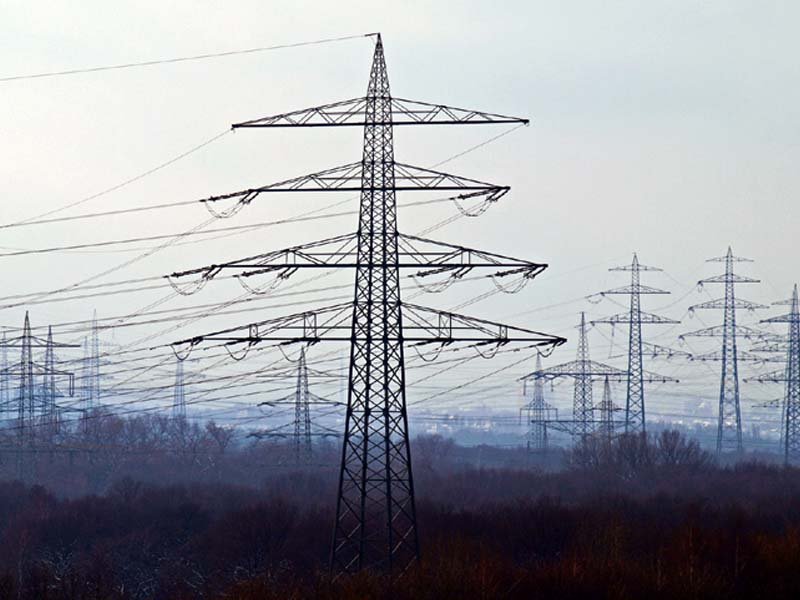 There is shortage of staff for meter reading, bills recovery, electricity maintenance, Tanoli said talking to media on Wednesday.

He stated that Wapda customers were facing severe problems due to the deficiency of line staff and meter readers.

To save the consumers from encumbrance, PESCO chief executive and Hazara Circle head should induct employees on a temporary basis. While giving the detailed figures of working employees, vacant posts and sanctioned strength of PESCO Hazara region comprising district Haripur and Abbottabad, Tanoli said currently 96 Assistant Linemen were working whereas the sanctioned strength was 626 while 530 posts were vacant.

The sanctioned strength of bill distributors was 132, but the circle has only 20 and 112 posts are lying vacant. Similarly, he said, class VI sanctioned staff were 96, but 71 posts were lying vacant and only 25 people were employed.

Unfortunately, instead of hiring the sanctioned number of employees, the PESCO management was forcing the existing employees to provide all of the maintenance services to the customers.

The Hydro Union president revealed that during last financial year the electricity billing of the region was Rs9.7 billion while the collections were Rs9.9 billion rupees with recovery rate of 102.33 per cent.

Similarly, the line losses of PESCO Hazara region were only 15 per cent that too on technical basis. Tanoli said that the PESCO Hazara circle has kept line losses and power pilferage to minimal despite a limited strength.

Tanooli said that now it was becoming more and more difficult for the line staff to conduct the metre reading, recover the bills, stop electricity theft, ratify every electricity fault and maintain the electricity supply at door to door in Abbottabad, “we are facing a serious shortage of staff.

He stated that Covid-19 outbreak also increased the pressure on line staff which needed immediate action to address the issue otherwise the system would be paralyzed.

Menwhile, PESCO authorities confirmed that the Hazara region was currently working with only 39 per cent staff, they also confirmed that the hiring of metre readers and other staff was in progress whereas NTS has conducted the tests for the vacant posts and soon the interviews of the successful candidates would be held to fill the vacant positions.