Former French President Valery Giscard d’Estaing has died at the age of 94 after contracting COVID-19. 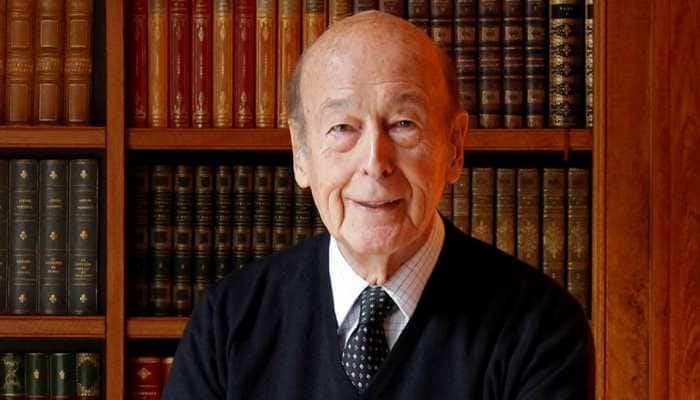 Giscard was France’s leader from 1974 to 1981 and a key architect of European integration in the early 1970s. He had recently been hospitalised in Tours in western France.

He died at his family home nearby after suffering from complications linked to the virus, a foundation he had set up and chaired said in a statement. He had been admitted to hospital in September with respiratory complications and was hospitalised again in mid-November.

Giscard, who was France’s leader from 1974 to 1981, became president at 48 – the youngest person elected in the 20th century – and embarked on a radical reform drive which included the legalisation of abortion, the liberalisation of divorce and lowering the voting age to 18.

In Europe, he helped drive moves towards a monetary union, in close cooperation with German Chancellor Helmut Schmidt and the two men became good friends. Together they launched the European Monetary System (EMS), a precursor of today’s single currency, the euro.

Tributes poured in from across the political spectrum in France.

French President Emmanuel Macron paid tribute to his predecessor, saying Giscard’s seven-year term had “transformed France”. “His death has plunged the French nation into mourning”, Macron said, describing Giscard as “a servant of the state, a politician of progress and freedom”.

Giscard made one of his last public appearances on September 30 last year for the funeral of another former president, Jacques Chirac, who had been his prime minister.