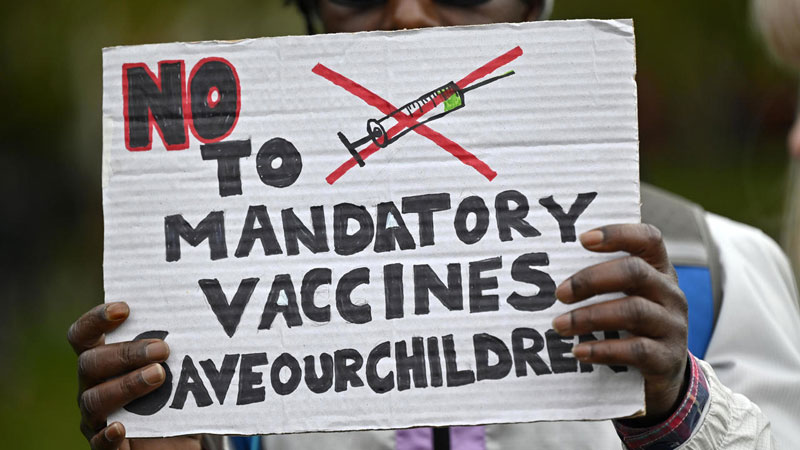 2020 was a year turned upside-down by the novel coronavirus. But with the prospect of several vaccines coming online and less stringent restrictions, experts say it’s possible 2021 will return to a semblance of normality.

With a second Covid-19 wave currently battering Europe, the United States battling its third, and Hong Kong facing a fourth, disease specialists say they can’t rule out more resurgences in cases and deaths as 2021 gets underway.

France’s scientific council, which guides government policy on the pandemic, envisages “several successive waves” of Covid-19 over the winter and well into next year.

Flavio Toxvaerd, lecturer at the University of Cambridge’s Faculty of Economics, told AFP the question of how many waves the world still faces depends on a variety of factors.

These include “seasonal changes in contact patterns as well as how well the disease is managed through a combination of social distancing and vaccines,” said Toxvaerd, who specialises in the economics of infectious diseases and economic epidemiology.

Lessons learned from past interventions could allow countries to fine-tune their counter-virus measures, implementing modified restrictions while avoiding total lockdowns.

Governments will seek to administer “the minimal effective dose” of measures, such as bans on large gatherings or high-risk activities, according to Anne-Claude Cremieux, an infectious diseases expert at Paris’ Saint-Louis hospital.

She referred to a strategy of “surgical strikes” against the virus.

That would require full knowledge and control over the transmission chain, with an effective “test, trace, isolate” system and particular care taken over protecting vulnerable and elderly individuals.

“We need to hold on until relief arrives, and the relief is a vaccine,” said Cremieux.

She however cautioned that “it’s clear we’re not going to vaccinate the entire world in six months”.

Even if several vaccines are made available, they alone will not be enough to return to normal.

Arnaud Fontanet, an epidemiologist at the Pasteur Institute told RMC/BFMTV television that normality could be restored “only by Autumn 2021” — and even then only if 80-90 percent of the population are vaccinated.

Universal coverage would be “an extremely ambitious goal given the hesitancy that exists today towards vaccines,” he said.

“In the current climate, making vaccines mandatory may backfire and cause even more resistance to the vaccine,” he said.

“Instead, positive incentives to vaccinate should be considered.”

He pointed to certain business and social practices — such as some airlines refusing to admit non-vaccinated passengers — that would be more likely to bring success than enforced vaccination programmes.

And the logistics of mass vaccination remain dizzying. Even as results from trials need verifying in peer-reviewed papers, little still is known about how long the immunity they render will last.

Fontanet said that even the most effective vaccines could not be treated as a magic wand guaranteeing protection.

“There will be people who have been vaccinated who still get sick,” he said.

But he stressed that didn’t mean that “the vaccine doesn’t work”.

With at least two candidate vaccines undergoing review by health authorities ahead of use authorisation, the safety data from trials is also being pored over.

“This can provide important additional and more precise information on longer-term safety and efficacy of a vaccine against Covid-19,” the European Medicines Agency said recently.

Different vaccines will need to be distributed differently, too, with some candidates that have proven to prevent severe illness likely prioritised for at-risk individuals.

This level is unlikely to be reached before May 2021, he added.