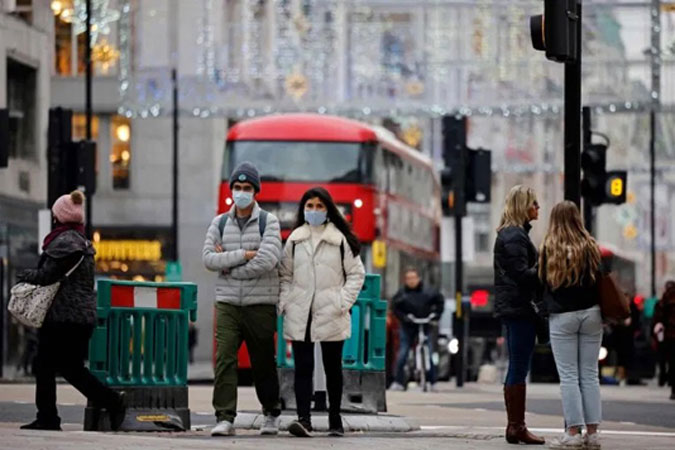 England on Wednesday exited a month-long lockdown but most of the country remained under restrictions as a new regional system for cutting coronavirus infection rates kicked in.

The four-week lockdown, which began in November, was imposed to stop surging rates of infection, ease pressure on health services, and to allow families to gather for Christmas. But a tough three-tier system of restrictions will now be in place that has been criticised as doing little to reinstate cherished freedoms and help the virus-battered economy.

Most of England’s 55 million people will go straight into level two or three, depending on local infection rates, limiting household mixing and the reopening of the hospitality sector. Just one percent of the country — the southwest county of Cornwall, and the far-flung Isles of Scilly off its coast, and the Isle of Wight in the south — are at the less restrictive level one.

Prime Minister Boris Johnson, a Covid survivor, succeeded in winning a vote on the measures in parliament on Tuesday night, despite opposition within his own Conservative ranks.

Only a coronavirus vaccine, including one developed by British drug firm AstraZeneca and Oxford University, and mass testing would allow life to get back to normal, he said.