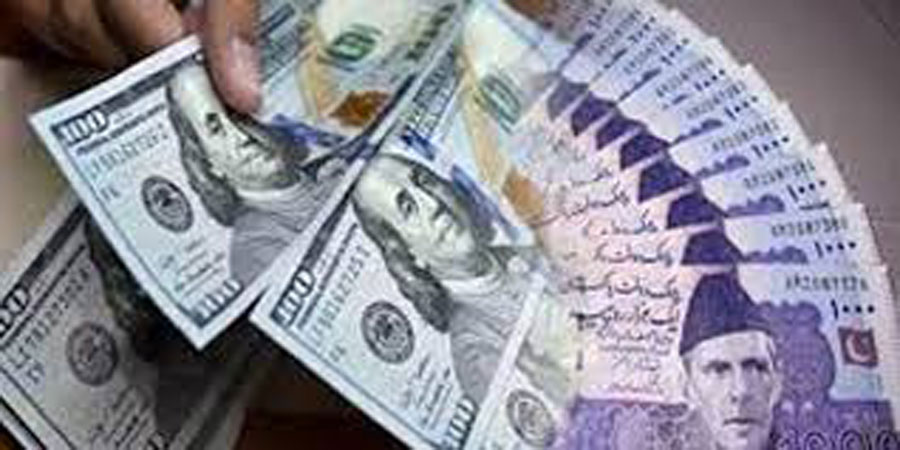 The US dollar gained 64 paisas against Pakistani rupee in the interbank on Wednesday. According to a tweet of the State Bank of Pakistan, the US dollar was opened at Rs159.82 and closed at Rs160.46. The greenback gained Re1 against the local currency during the last three days. Meanwhile, the liquid foreign exchange reserves of the country stood at $20.552 billion by week ended on November 20, 2020, according to the central bank. The official reserves of the SBP increased by $484 million to $13.415 billion by the week.