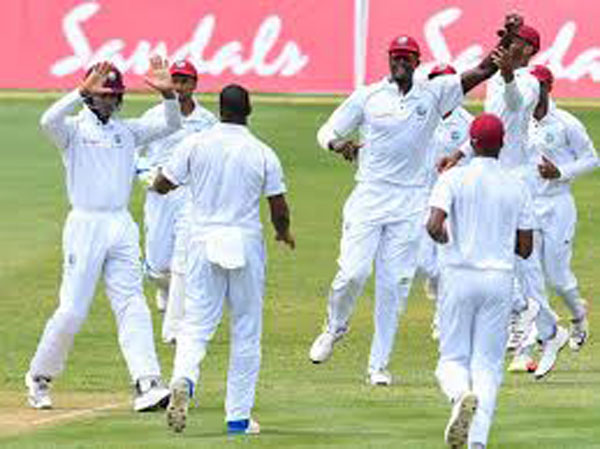 HAMILTON: It’s been exactly nine months since we last saw the New Zealand team in whites. In March earlier this year, Kane Williamson’s side lifted the trophy in Christchurch after beating the then No. 1 Indians 2-0 in the Test series. Now, in December, as the cricketing world adapts to the new normal, Test cricket is back in New Zealand after a round of T20Is last week, against West Indies. The format switch shouldn’t be too big a deal for either team playing tomorrow – only three of the players from the New Zealand T20 group are part of the Test squad, while only two West Indies players feature in both the T20I and Test sides. Just six Tests have been played –––- across two series, involving three teams ––- in the last eight months, and West Indies have been part of three of those. That’s relatively good prep in these circumstances, although several New Zealand players featured in four rounds of the domestic Plunket Shield recently and both New Zealand and West Indies have played two warm-up games on the sidelines of the T20I series. West Indies were exceptional with the bat in both games ––- there were three half-centuries, one century, and a double-century against the second-string New Zealand side. In July, West Indies went 1-0 up for the first time in England since 2000. In the last 21 years –– since December 1999 –– they haven’t won a Test match in New Zealand, losing eight and drawing four. The last time they toured New Zealand, it was Trent Boult and Neil Wagner wreaking havoc, and it might not be too different this time around, at least in terms of pace calling the shots. West Indies have their enforcers too ––- Shannon Gabriel, who bowled a match-winning spell in Southampton, and Kemar Roach, who toiled endlessly throughout the England series, as the main men. They also have all the preparation they could have asked for –– more time in the middle than their opponents, in-form batsmen, and a well-rounded bowling attack. From the point of view of the World Test Championship, the series is a big one for New Zealand, who are currently fourth in terms of percentage points won. A series win could see them displace England at No. 3, while West Indies, who are currently third from bottom, could move up if the results go their way.