Imad Wasim gets NOC for participation in BBL 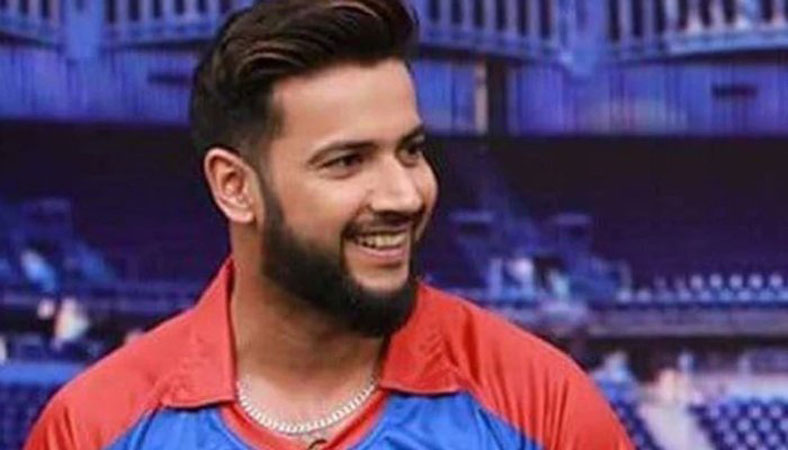 LAHORE: The Pakistan Cricket Board (PCB) has granted a No Objection Certificate (NOC) to all-rounder Imad Wasim to participate in the upcoming Big Bash League (BBL). The 31-year-old, who is currently with the Pakistan squad in New Zealand, is expected to depart for Australia after the upcoming Twenty20 International (T20I) series against the Kiwis. Wasim, however, could be asked to stay in New Zealand for a longer period if management feels that his presence in the Test side is needed. The all-rounder has signed a contract with the Melbourne Renegades franchise of the BBL. The tournament is scheduled to begin on December 10 while the final is scheduled to be played on February 6. A PCB spokesman confirmed the news of the grant of the NOC for Imad while revealing that the all-rounder might not be able to play in the earlier games of the tournament due to his national commitments.