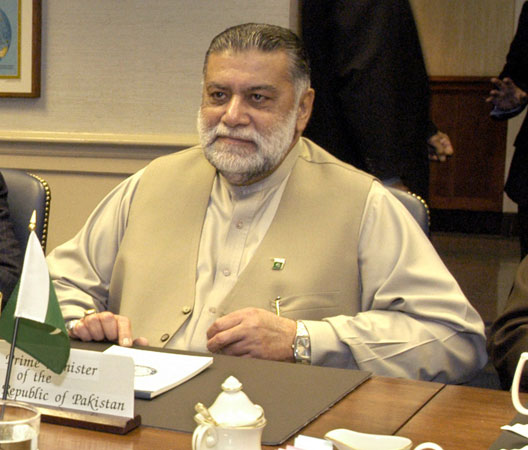 Former Prime Minister and veteran Pakistani politician Mir Zafarullah Khan Jamali has passed away at the age of 76 after being critically ill for many days after he contracted Covid-19, ARY News reported. Ex-PM Jamali had been on ventilator support after his health deteriorated as the former prime minister had been hospitalized after a cardiac arrest on Sunday. Confirming the report, his family sources said that Zafarullah Jamali suffered a cardiac arrest and was admitted to the ICU at AFIC Hospital. The sources said that his condition was critical and he was placed on ventilator support at the hospital. Mir Umar Khan Jamali, son of the former prime minister, urged the nation to pray for his father’s early recovery. The Pakistan Muslim League Quaid (PML-Q) President Chaudhry Shujaat Hussain and Chaudhry Pervaiz Elahi appealed to the nation to pray for the heath and recovery of the former prime minister. Mir Zafarullah Khan Jamali had served as the 15th prime minister of Pakistan from 2002 until his resignation in 2004. After resigning, Jamali pursued his passion for field hockey. In 2004, he became president of the Pakistan Hockey Federation and vowed to solve the problems facing by the Pakistan Hockey Federation and revive the Pakistan men’s national field hockey team.