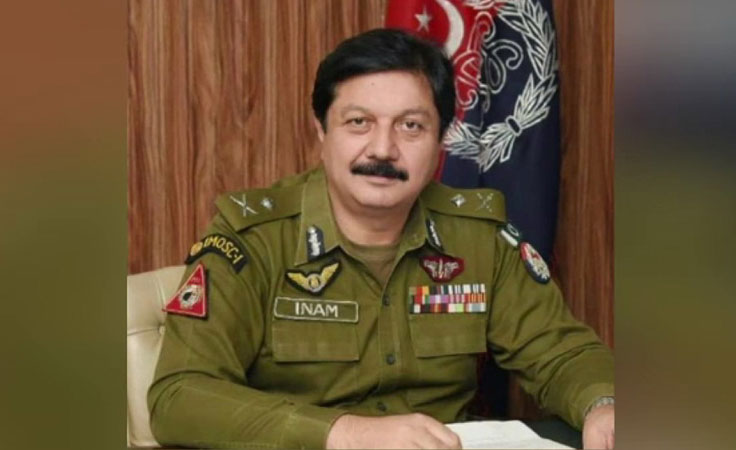 Inspector General of Police Punjab Inam Ghani said that a new standing order should be prepared within the limits of rules and ordinance to improve the professionalism of police national volunteers in which recruitment, uniform, rank and daily allowance /salary of national volunteers should be Included with detailed instructions.

He further said that the detailed record of National Police Volunteers serving in all the districts of the province should be integrated with the Central Human Resource Management Information System of Punjab Police while it should be ensured that Police National Volunteers are being paid salary/ daily allowance through banks. He further said that the police national volunteers across the province should perform their duties only in uniform as per the approved design and the circle officers should go out in the field from time to time to check the working of the national volunteers.

No compromise should be made on height, breasts and quality of training in new recruits. He further said that DSP (PQR) posted in Central Police Office should visit all regions and districts and should prepare monitoring reports on the attendance and working of national volunteers and submit to him . Additional IG Establishment, Welfare and Finance Azhar Hameed Khokhar, Additional IG Logistics Ali Amir Malik, Additional IG Operations Sahibzada Shehzad Sultan, DIG Legal Jawad Dogar, DIG Welfare Agha Muhammad Yousuf, DIG IT Waqas Nazir and AIG Finance Dr. Shehzad Asif along with other officers were also present.