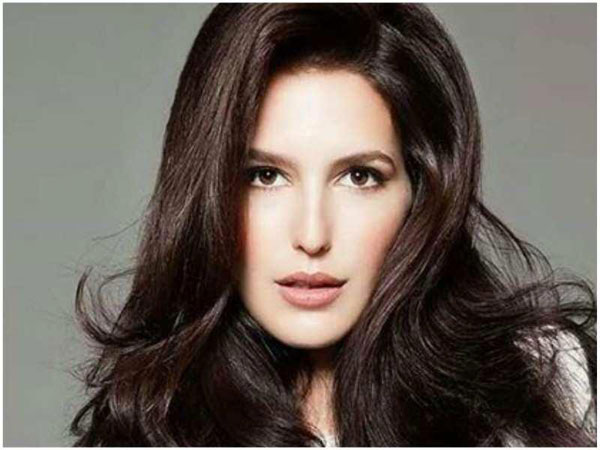 Actor Salman Khan is impressed by Isabelle Kaif’s new music video, which released online on November 20. The actor took to social media to praise the number. Isabelle is the sister of Salman’s frequent co-star, Katrina Kaif. “Arre wah Isabel… lovely song and u looking good .. many congratulations,” Salman wrote in an Instagram post on Wednesday. Titled Mashallah, the song has been composed and performed by Deep Money. Salman is all set to launch Isabelle in Bollywood, with an upcoming action film titled Kwatha. The film will also star his brother-in-law, Aayush Sharma. “It’s a huge honour to play an army officer. I’m really looking forward to start shooting for the film,” Aayush had said in a statement. Katrina had spoken about Isabelle’s acting ambitions, in an interview to Hindustan Times. “I’m playing the normal part that any sister would play. Isabelle is really happy, excited and is working very hard. I have been in the industry for so many years, so there are a lot of places where I can help and impart my suggestions. But the good thing is that she is independent and a strong-minded person,” she had said. Katrina added, “Isabelle’s take on things, as well as the path that she wants to navigate, is clear in her mind.”