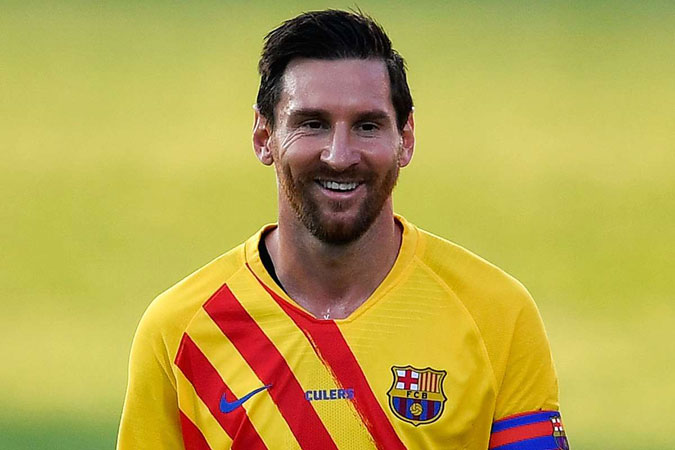 BARCELONA: Lionel Messi will be rested for the second Champions League game in a row in missing Barca’s trip to Hungarian side Ferencvaros but will not sit out any more games after that, coach Ronald Koeman said on Tuesday. Barca’s captain had played in every match of the season plus four World Cup qualifiers with Argentina before being rested for last week’s 4-0 win in Dynamo Kyiv and has also been left out of the squad for Wednesday’s game. With the Catalans already qualified for the knockout stage, Koeman said it was more important that Messi was feeling fresh for Saturday’s trip to Cadiz as Barca hope to rise up the La Liga standings following a poor start. “I understand that it’s not normal for Messi to rest but in this schedule there were only two moments where Messi could rest, the game in Kyiv and tomorrow’s game,” Koeman told a news conference. “We have to give opportunities to other players and Saturday’s game is very important. We need to win. There were only two opportunities to rest him but after tomorrow he won’t rest any more.” 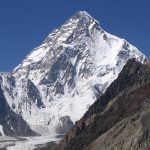