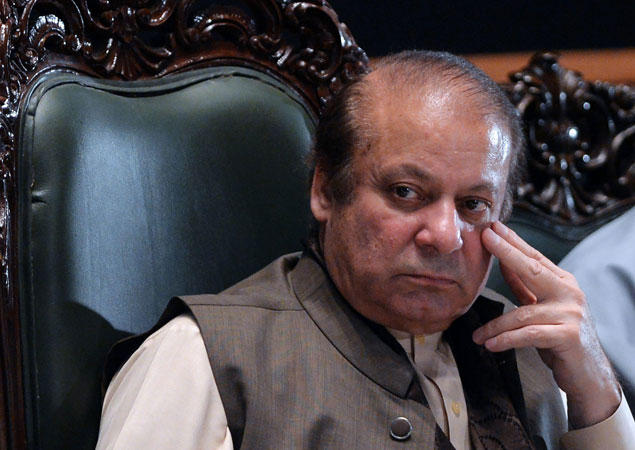 The Ministry of Foreign Affairs on Tuesday submitted to the Islamabad High Court (IHC) a certified copy of the receipt showing a proclamation notice issued by the court was served on former prime minister Nawaz Sharif through Royal Mail.

Director Europe at the Foreign Office Mubashir Khan filed a miscellaneous application along with certified documents in the Avenfield and Al-Azizia cases. This copy will serve as evidence, enabling the court to declare the PML-N supremo a proclaimed offender in both cases for failing to appear before it despite being repeatedly summoned. “The copy of aforesaid receipt is already available on record, however, an attested copy having become available is submitted soon upon its receipt through diplomatic bag,” the application reads and pleads with the court to take it on record in the interest of justice.

On November 24, a Foreign Office official had placed on record a compliance report informing the judges that the PML-N supremo didn’t show up before the court deliberately. An execution report of his warrants through ads in print as well as electronic media was also submitted to the bench. It was informed that the warrants posted through Royal Mail were received at Sharif’s London residence. Besides, proclamation notices summoning the former prime minister were also put up outside his Lahore residence.

The court ruled that it will record statements of the relevant officials of the Federal Investigation Agency (FIA) and the Foreign Office at the next hearing and directed the agency to submit all relevant records.