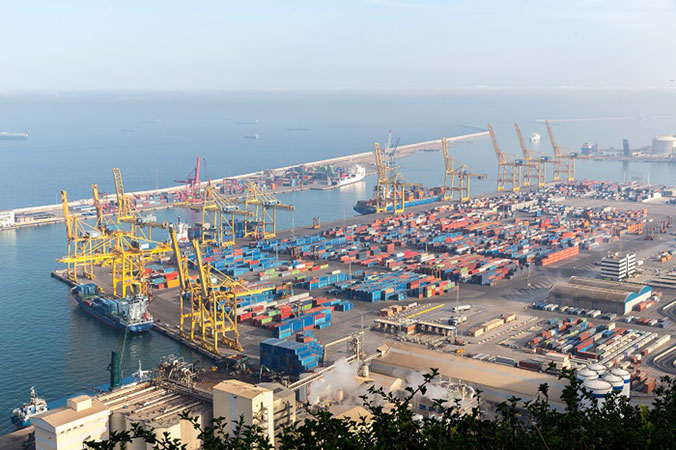 The Swiss economy posted a better-than-expected rise in gross domestic product during the third quarter, the government said on Tuesday, adding the country had made it through the coronavirus crisis “relatively unscathed”.

Recovering domestic demand and improvements in the service sector pushed GDP 7.2% higher than the previous quarter, beating the 5.9% forecast by economists in a Reuters poll.

The improvement reversed the revised 7% drop in the second quarter marred by the first wave of COVID-19 and the shutdown of schools, restaurants and many workplaces.

“In the third quarter, Switzerland’s GDP grew vigorously, making up around three-quarters of the ground lost in the first half of the year,” the State Secretariat for Economic Affairs (SECO) said.

Although GDP levels were 2% below the pre-crisis level at the end of 2019, compared with other countries “the Swiss economy has made it through the coronavirus crisis relatively unscathed so far”, SECO added.

The easing of coronavirus restrictions boosted private consumption, which rose by 11.9% during the quarter, as shops, hairdressers, and beauty salons reopened.

Retail did well, especially as fewer Swiss travelled abroad during the summer months — a trend which also helped the accommodation and food sectors.

Still, the recent surge in coronavirus cases has caused the reintroduction of some restrictions. The government had to expand its hardship fund for companies worst hit.

“The corona pandemic will continue to leave its mark on economic development into the spring months,” said VP Bank Group economist Thomas Gitzel.

“The start to the new year also promises to be bumpy, especially because this year’s ski season will be a difficult one,” he said.

Consumers cutting back their spending would also remain an issue, he added, although he expected an improvement in the second half of 2021 as vaccines arrive.