Feroze Khan and Alizey call it quits after two years of marriage? 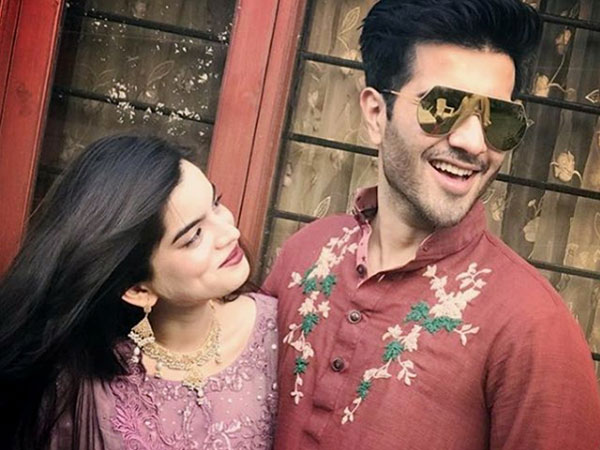 Pakistani star Feroze Khan and his wife Alizey have reportedly called it quits after two years of their marriage, according to rumours circulating on social media.

According to Daily Jang, rumours are abuzz on social media that the Khaani actor and his wife have decided to part ways amicably and are no longer living together.

The rumours have disappointed fans of Feroze Khan and Alizey.

There were also some reports that Alizey had deleted her Instagram handle after Feroze Khan unfollowed her and her family on social media handles.

Feroze and Alizey tied the knot in 2018 and were blessed with a baby boy last year.

The couple’s marriage was most talked about wedding of the showbiz industry.

In March this year, Feroze Khan and Alizey celebrated their second wedding anniversary. The Romeo Weds Heer star shared a PDA-filled photo with her and wrote, “a You’re as bright as day one and as strong as today! Happy Wedding Anniversary. @alizeysultankhan #MashAllah.”

Neither Feroze nor Alizey have officially confirmed the separation news.