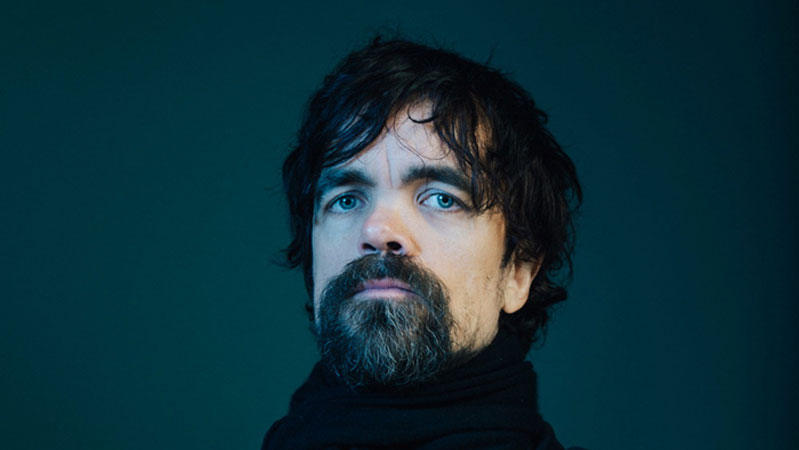 “Game of Thrones” alum Peter Dinklage has found his next project in Legendary’s new “Toxic Avenger” film. The reboot will be a modern-day take on Troma Entertainment’s 1984 low-budget action comedy hit, “The Toxic Avenger”, reported Deadline. Macon Blair, who is on board to helm the project, is best known for his directorial debut “I Don’t Feel at Home in This World Anymore”, a Netflix film. “Toxic Avenger” will cover environmental themes and subvert the superhero genre in the vein of Deadpool. When a struggling everyman is pushed into a vat of toxic waste, he is transformed into a mutant freak who must go from shunned outcast to underdog hero as he races to save his son, his friends and his community from the forces of corruption and greed, reads the plotline. Lloyd Kaufman and Michael Herz from Troma will serve as producers. The long and successful run of “The Toxic Avenger” spawned sequels “The Toxic Avenger Part II”, “The Toxic Avenger Part III: The Last Temptation of Toxie”, and “Citizen Toxie: The Toxic Avenger IV”. The intellectual property also became a stage musical production, a children’s cartoon TV series and a Marvel comic. Dinklage was last seen in the thriller “I Care Alot”, which premiered at this year’s Toronto Film Festival with Netflix landing distribution rights.