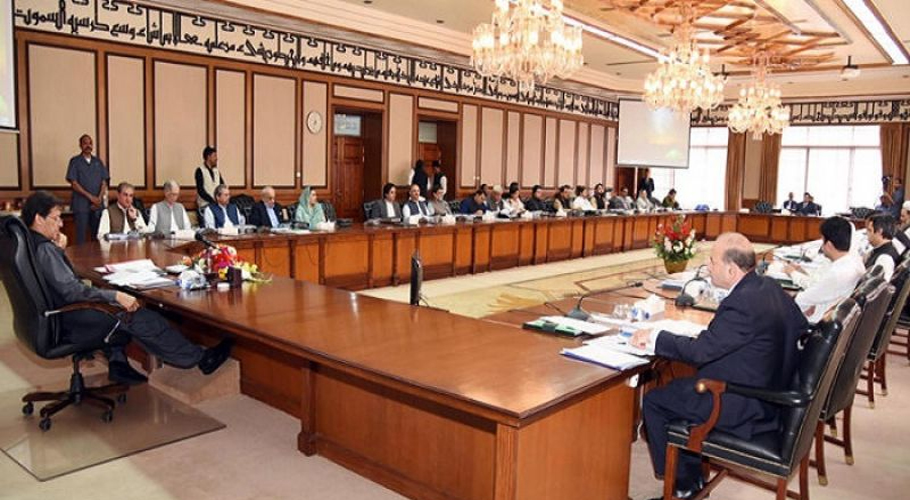 The meeting discussed various agenda items relating to development projects and other issues of importance, the PM office said.

During the meeting, the ministers will also discuss Pakistan’s diplomatic relations with France.

The diplomatic ties between the two states had been affected ever since Prime Minister Imran Khan slammed French President Emmanuel Macron over his anti-Muslim attitude, criticising him for hurting the sentiments of millions of Muslims around the world. Since then, the government of Pakistan had been under pressure to boycott French products as a form of protest.