Rihanna confirmed rumors about her relationship with A$AP Rocky 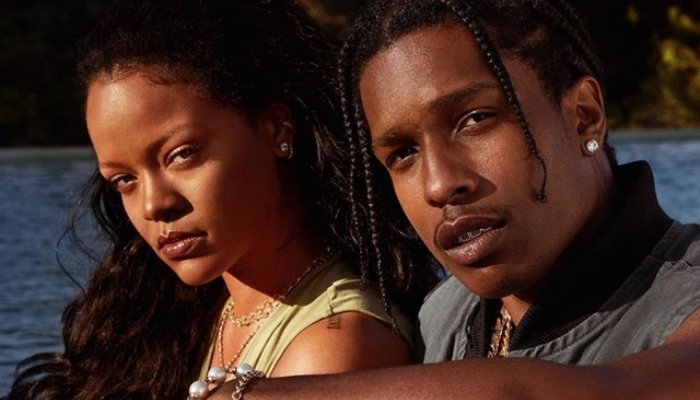 Rehanna’s relationship status has been changed with her longtime friend A$AP Rocky.

After few speculation and rumors, it was confirmed by people that the two musicians were indeed, romantically involved.

During the Thanksgiving  holiday they were spotted enjoying an intimate dinner in New York City’s Beatrice. The rumor mills into an overdrive ever since RiRi called it quits with her billionaire boyfriend Hassan Jameel in January this year.

While she clarified earlier this year, to be nothing more than just good friends, it looks like things are now finally heating up between the two. The two have been friends since quite some time as the rapper also served as an opening act for the US leg of her Diamonds World Tour back in 2013.