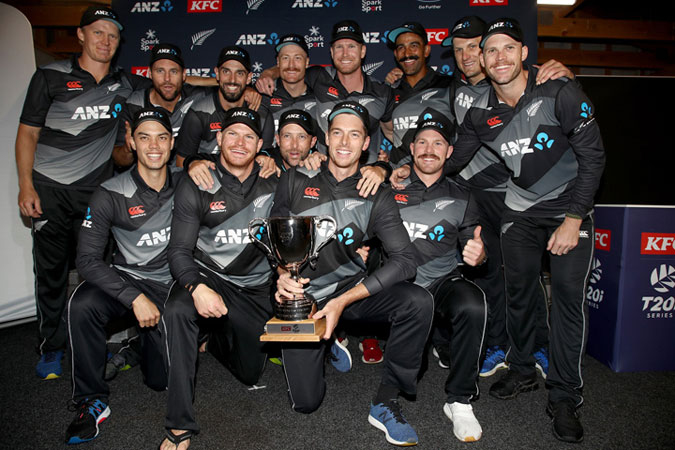 LAHORE: In the 2020 Inter Club Golf Teams Championship for eminence and elevation between Defence Raya, Royal Palm and Lahore Gymkhana teams, a 20-member Lahore Gymkhana team, comprising of ten players in handicap range zero to nine and ten players in handicap category 10 to 12, thrived and flourished in a ferocious action packed engagement of golfing skills and virtually snatched victory from Defence Raya Golf Club, who were looking impregnable, here on Monday. This golf event, involving teams of three prestigious clubs of Lahore, was contested over three days, first day at Royal Palm, second day at Defence Raya and the final day at Lahore Gymkhana Golf Course. At the completion of first two days tackling of each others golfing adeptness and mental strengths, Defence Raya had an advantage of 10 points over Lahore Gymkhana and 14 points over Royal Palm. This made Defence Raya look like probable winners and their elated team members were all geared up for supremacy when play commenced on the final day after exchange of greetings between the captains of the three teams –– Sardar Murad (Defence Raya), Abdullah Sharif (Royal Palm) and Dr Dildar Hussain(Lahore Gymkhana).

As per format of the championship, the final 18 holes competition yesterday at Lahore Gymkhana turned out to be a formidable affair as the hosts team members started to unfold their capabilities in this singles match play contest. The Defence Raya daunting ones, who had looked intimidating in the first two rounds, began to disintegrate before the unwavering resoluteness of the Lahore Gymkhana players. Every player of Lahore Gymkhana played with an admirable touch of commitment, hitting powerful tee shots and backing these up with laudable and commendable putting. As the Lahore Gymkhana team members started to accumulate winning points through immaculate application of golfing skills, visible was chaos in the ranks of unassailable Defence Raya. When the final flight led by Omer Zia arrived, Lahore Gymkhana had managed to accumulate 65 points for the three rounds. As against this, Defence Raya also stood at 65 points. But as per rules, when the points tally is same, the team that accumulate more points on the final day are declared winners. Since Lahore Gymkhana had winning points of 27 as against 17 points of Defence Raya, the glittering trophy was theirs and while thunderous cheers filled the Lahore Gymkhana atmosphere, the Defence Raya players felt distraught and weary. After all they had missed becoming the celebrated ones, merely because their points tally was one point short.