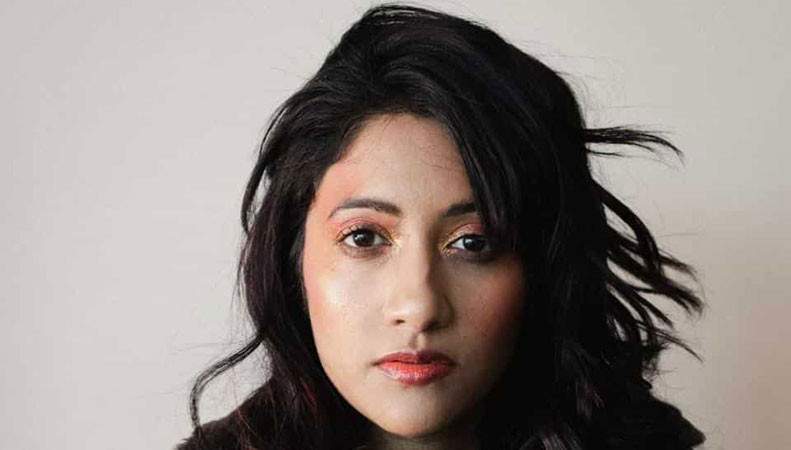 Mumbai-born singer Priya Darshini’s album ‘Periphery’ got international recognition and has been nominated for the upcoming annual Grammy Awards in the New Age Album category.

She is a composer, singer, voice-over artist and songwriter from Brooklyn, New York. Darshini began her musical journey at the age of nine when she began musical studies with Bombay Lakshmi Rajagopalan.

In 2008, Darshini joined Roy “Futureman” Wooten’s Black Mozart Ensemble, and got to perform throughout India and the United States with them. In March 2020, she collaborated with Chesky Records ahead of the release of her album ‘Periphery’.

This is the first time the singer has been nominated for Grammys and shared her excitement about it through a post on her unverified Twitter account.

She congratulated and thanked her team in a Twitter post saying, “Thank you to the @RecordingAcad and to @cheskyrecords for believing in me. Congratulations to @Daveeggar and @MaxZT2. We did it! Writing this record and diving into such a deep authentic vulnerable space with you has been one of the most beautiful & powerful experiences of my life.”

The multi-talented singer also thanked the Recording Academy and the universe for making her childhood dream come true. And further congratulated Anoushka Shankar for her seventh nomination at the Grammys.

Priya Darshini said, “I’ve dreamt of this day since I was little, but I never really thought dreams like this could come true for someone like me, tamizh ponnu from Goregaon, Mumbai! Thank you for all your messages of love, and support. I feel so held!”

Apart from her career as a musician, she is also known as a model, athlete and actor.

She became the first Indian woman to complete the 100-mile Himalayan Ultra Marathon at the age of 23.