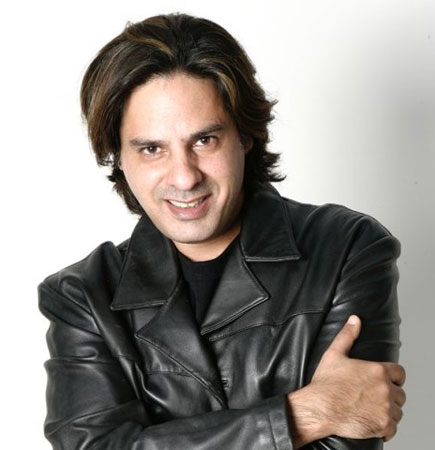 Rahul is down with Aphasia-a condition where you cannot frame sentences correctly. While all his well wishers pray for him to be back on his feet, ETimes TV spoke to a few of his Bigg Boss

Season 1 contestants. Rahul had won the reality show that aired in 2006.

This is what his following Bigg Boss Season 1 co-contestants said:

Rupali Ganguly: Rahul is a very sweet guy. I call him Rahul bhaiyya. He is just like a brother. My rapport with him extended beyond Bigg Boss and extends likewise even today. He will be alright soon.

Salil Ankola: I had met Rahul a few years back in Samavar, near Manali where we played a cricket match. He was a fit man. We had kept in touch for some time after that. I want him to be fine very soon. He is a nice guy. There was nothing unhealthy about him, not even when we played Bigg Boss against each other. Deepak Parashar: Rahul was very excited about ‘LAC- Live The Battle’. He had told me he is going to Kargil and would also look if there was some good work for me in it. But I told him that I was not very keen in today’s times of COVID; I would rather wait before stepping out. We were in touch even before that on phone calls and text messages. I earnestly pray he gets well soon.

Bobby Darling: Frankly, Rahul and I did not get along on the show. He pretended to be my friend but soon voted against me. Well, that’s the nature of the show maybe. Having said that, I must say that I am praying for his recovery. Aphasia is a condition where speech gets impaired, I have dealt with it partially in 2016. It’s a tough time for Rahul but I am very hopeful he will come out of this.