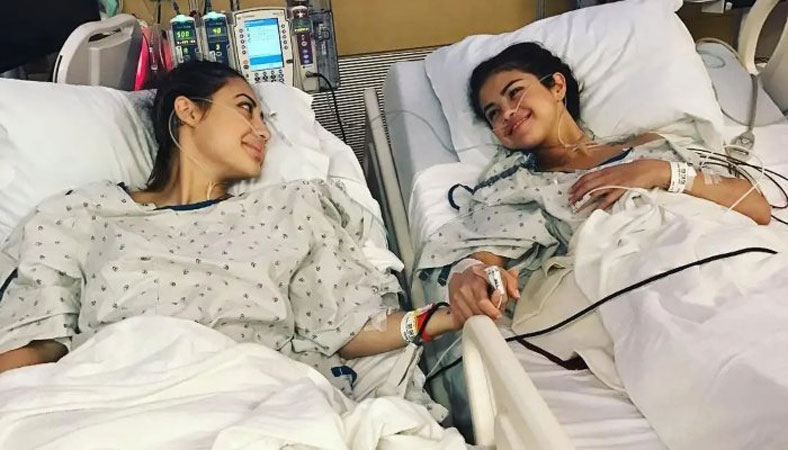 Francia Raisa is breaking her silence. The Grown-ish actress spoke out after the Saved By the Bell reboot came under fire for making several references to Selena Gomez’s real-life 2017 kidney transplant amid her battle with lupus. Francia—who donated one of her kidneys to the pop star—took to social media to share her thoughts on the television show, which is currently on NBCU’s Peacock streaming service. “Some of the cast and producers have reached out to me personally to apologize for this and I truly appreciate that,” the actress captioned her Instagram Story on Saturday, Nov. 28, “but I do want to acknowledge that this public apology from the network should acknowledge the donors that could have been offended by this.” “It’s not about me,” she continued, “it’s about acknowledging the great role that donors play @nbc @peacocktv #savedbythebell.” Along with her Instagram statement, Francia also issued a response on Twitter. “Appreciate the apology but let’s not forget about the donors that potentially felt offended and dismissed from the spray paint written on the wall,” she shared.