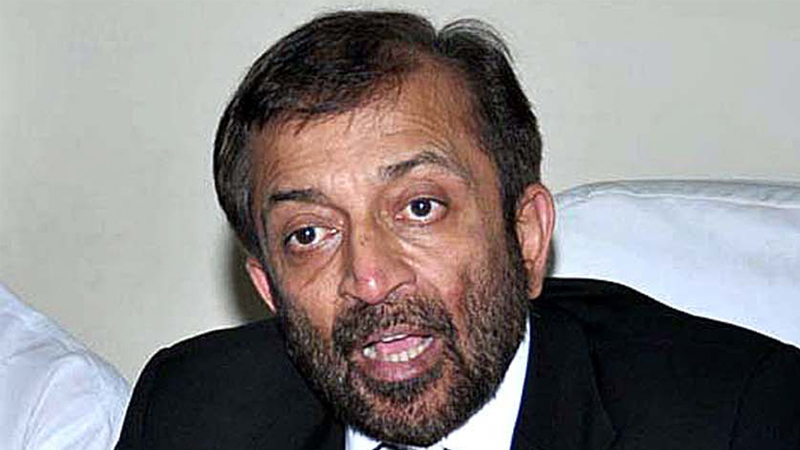 Sohrab Goth police station of Karachi had filed cases against the accused in 2015.

The police during the hate speech case hearing had informed the court in a hearing last year in March that there was no evidence against the accused and requested for A-Class status for the two cases. “There is no evidence of facilitating an abusive speech against the accused,” the police had informed the court. The judge expressed his displeasure with the police on request to the court to close the two cases.