SA speaker along with family members indicted in assets reference 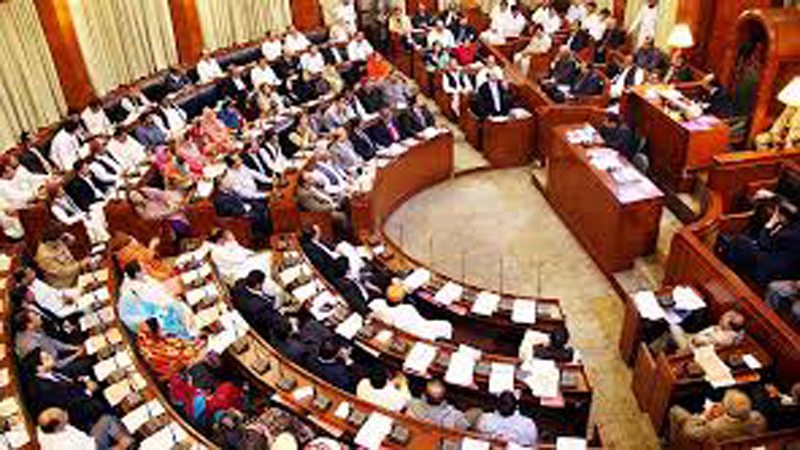 An accountability court in Karachi on Monday indicted Sindh Assembly Speaker Agha Siraj Durrani, his wife, three daughters and others in an assets beyond known sources of income reference.

The court summoned the eyewitnesses in the case on next hearing on December 22 after Agha Siraj Durrani and other accused pleaded not guilty in the case and vowed to contest the charges levelled against them.

The NAB prosecutor in a previous hearing had opposed deferring the indictment and added that a year had been passed to the reference, but the accused were still not indicted.

On July 20 last year, the National Accountability Bureau had ordered an inquiry on charges of corruption against the Sindh Assembly speaker. The NAB prosecution named 20 persons including Siraj Durrani as accused in the reference filed in accountability court Karachi after an inquiry.

According to the NAB charge-sheet, the accused were involved in corruption of up to Rs1.6 billion. The NAB Karachi had arrested Durrani from a hotel in Islamabad in February last year.