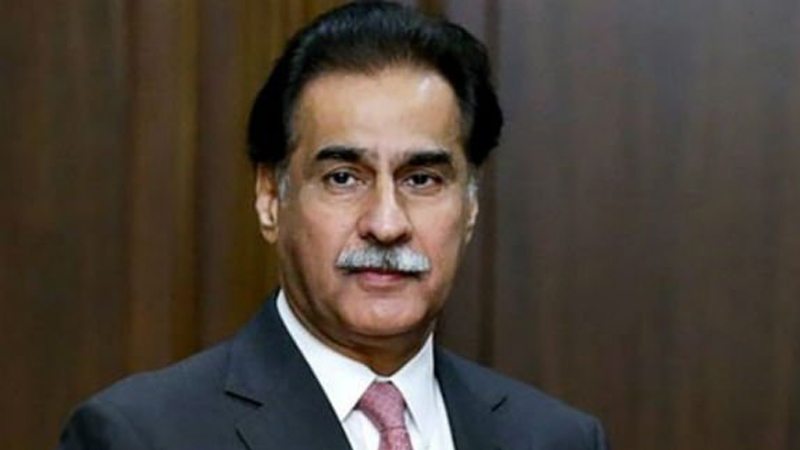 An anti-terrorism court (ATC) on Monday extended interim bail of Pakistan Muslim League-Nawaz (PML-N) leaders Ayaz Sadiq, Salman Rafique and others till December 18 in a 2018 case pertaining to violent protests.

Ayaz Sadiq and Khawaja Salman Rafique appeared before the court and marked their attendance.

The bail of the PML-N leaders was extended until December 18 and the investigation officer was directed to submit a complete record of the case at the next hearing. Ayaz Sadiq and other PML-N leaders were booked on charges of resorting to violent protests when former prime minister Nawaz Sharif returned to the country to serve his sentence in July 2018.

The first information report was registered under Section 7 of ATA. Sharif along with his daughter Maryam Nawaz was arrested upon arrival at the Lahore airport on July 13, 2018 and shifted to jail to serve sentences in a graft case.

Meanwhile, the anti-terrorism court reserved a verdict on interim bail pleas of accused persons in a case pertaining to violence outside the NAB Lahore office after arrival of Maryam Nawaz there in August last.

The state counsel informed the judge that only 18 of the accused named in the FIR have joined the investigation and sought time to complete the probe. The court ruled that it would tackle the matter involving the accused who have failed to join the probe as per the law.