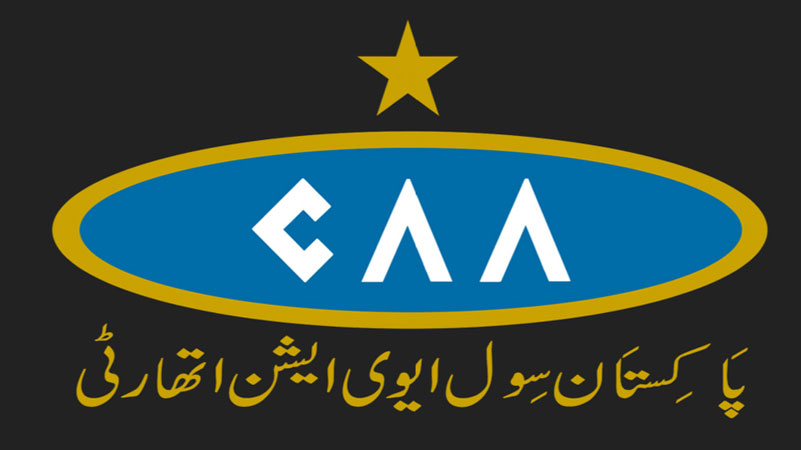 The Civil Aviation Authority on Friday last announced the appointment of Murtaza on its long-overdue vacancy of director general CAA. Murtaza has previously served as managing director of Utility Stores Corporation (USC) as well.

The notification of his appointment said he shall remain in this position until further notice.

Pakistan International Airlines (PIA) CEO Air Marshal Arshad Malik has felicitated the newly appointed DG CAA and wished him well for the job ahead. Khaqan Murtaza is a BS-21 officer who was earlier serving with the Sindh government as principal secretary to governor Sindh. The position of DG CAA had been vacant since March 2018.