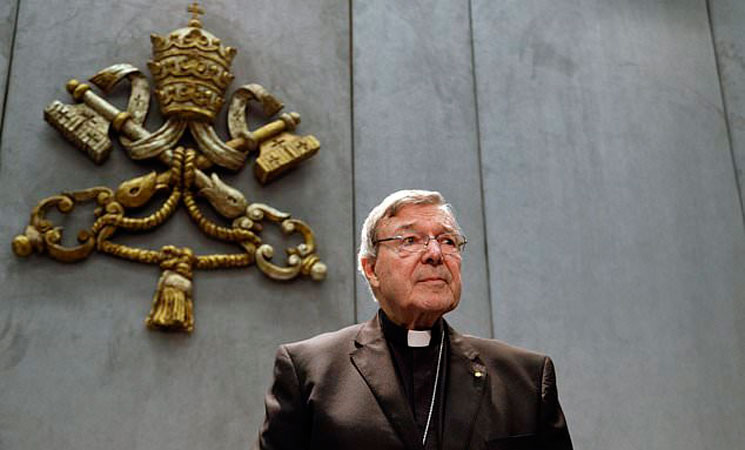 Cardinal George Pell, who was convicted and then acquitted of sexual abuse in his native Australia, reflects on the nature of suffering, Pope Francis´ papacy and the humiliations of solitary confinement in his jailhouse memoir, according to an advance copy obtained by The Associated Press.

“Prison Journal,” which recounts the first five months of Pell´s 404 days in solitary lockup, also provides a play-by-play of Pell´s legal case and gives personal insights into one of the most divisive figures in the Catholic hierarchy today. To his supporters and even some detractors, Pell is a victim of a terrific perversion of justice; to his critics, he is the symbol of everything that has gone wrong with the Catholic Church´s wretched response to clergy sexual abuse.

Due out Dec. 15, the book likely won´t budge anyone from either camp, but it is a fascinating read nonetheless. It is at times a spiritual meditation, a defiant assertion of innocence and a morbidly voyeuristic view into the daily grind of prison life – all of it narrated by a man who for a time was one of the most powerful Catholic cardinals in the world.

“Prison Journal: The Cardinal Makes His Appeal” is the first volume of a set being published by Ignatius Press, the US-based Catholic publisher, which has made no secret that it hopes sales will help Pell pay his sizeable legal bills.

Pell left his job as the Vatican treasurer in 2017 to face charges in Australia that he sexually molested two 13-year-old choir boys in the sacristy of the Melbourne cathedral in 1996.