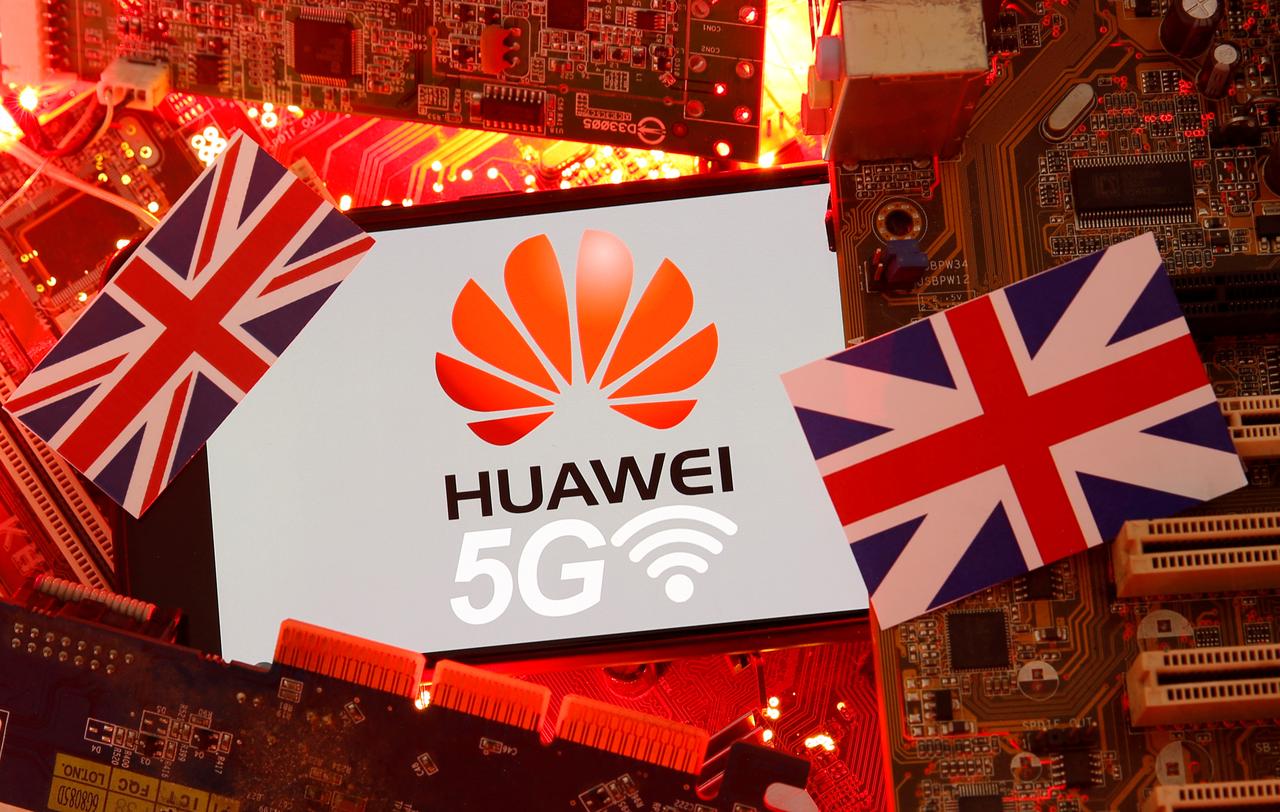 LONDON: British telecommunications firms must not install new Huawei 5G kit after September 2021, the government said on Monday, as part of a plan to purge the Chinese firm’s equipment from high speed mobile networks.

Britain has already ordered all Huawei equipment to be removed from its 5G network by the end of 2027, falling in line with intelligence allies including the United States who say the firm poses security risks.

China has criticised that decision, while Huawei said last week it was disappointed Britain was looking to exclude it from the 5G roll-out after the publication of new laws that could see firms fined 100,000 pounds ($133,140) if they break the ban.

Monday’s announcement comes ahead of a debate over new telecoms legislation in parliament and fleshes out the timeline for equipment removal.

“I am setting out a clear path for the complete removal of high risk vendors from our 5G networks,” digital minister Oliver Dowden said in a statement.

“This will be done through new and unprecedented powers to identify and ban telecoms equipment which poses a threat to our national security.”