Residents complain that CDA unable to set up new graveyards 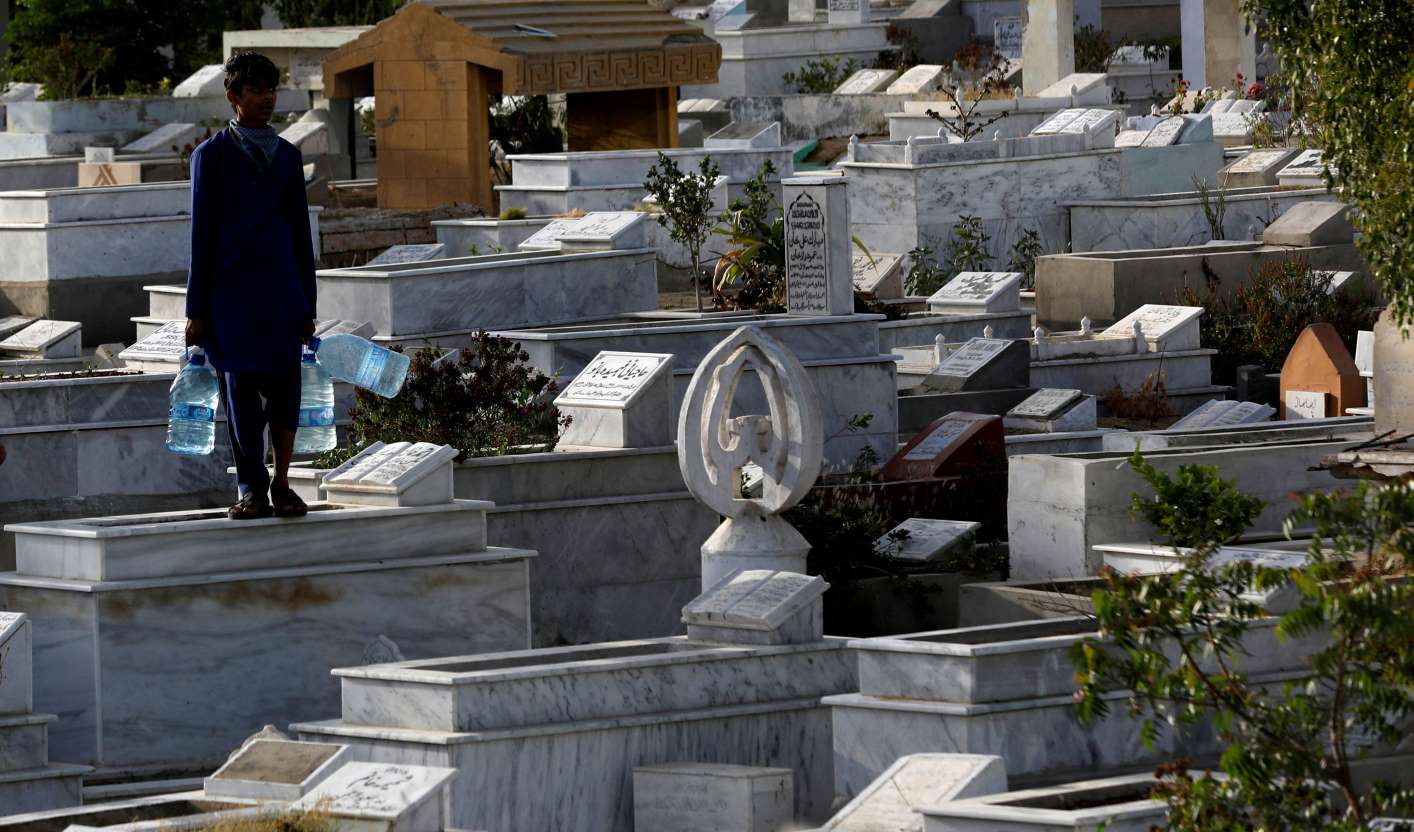 ISLAMABAD: With a massive surge in the population in the federal capital during the last two decades, residents of urban areas are running short of burial places, opting to go to the neighboring boroughs for burying their loved ones.

Stressing the need for more facilities in urban Islamabad, they expressed dismay over slackness of the Capital Development Authority (CDA) which could not set up a new graveyard in the capital city during the recent past.

“We need more burial places in Islamabad’s urban areas as various communities lacking dedicated graveyards in their localities have resorted to using green belts along with the Islamabad Expressway especially near Iqbal Town and Sohan to bury their near and dear ones” said local Member of National Assembly (MNA) Raja Khurram Nawaz.

He said exponential growth of population and mushrooming housing societies in the capital city had increased the demand fpr more burial places.

Exhorting the CDA to only issue No Objection Certificates (NOCs) and Layout Plans (LoPs) to those housing societies which ensured allocation of graveyards, schools, and parks as per the law, he said: “The non-availability of a facility in various areas was a major issue that we had been told during the electioneering of last general election.”

Khurram said he had personally requested the CDA for not issuing LoPs to housing societies which were not setting up graveyards on the dedicated lands.

The MNA said he with the help of CDA Chairman Aamer Ali Ahmed had made sure the establishment of two graveyards in two rural areas including Model Town and Firash town. Two more facilities were being planned for Bara Kahu and Shahzad Town, he added.

Shrafat Ali, a resident of Sector G-7/4, regretting improper planning in the city said graveyards spaces were shrinking due to an increase in population. He said migrant workers, who had been settled in the capital for the last couple of decades sometimes faced problem in burying their loved ones in the designated graveyards, forcing them to take the dead to their native town or neighbouring boroughs.

When contacted, CDA Chairman Aamer Ali said the plan for setting up of new facilities in Islamabad was under consideration and details with media would be shared shortly.

A top official of Islamabad Metropolitan Corporation of (IMC) said the department had sent a case to the CDA for allocation of lands for graveyards in various sectors, expressing hope that the plan would soon be in the execution phase.

According to her, 100 acres of land was required for setting up a graveyard for Muslims, while 25 acres were needed for Christian community.

She said two graveyards each for Muslim and Christian communities were set up in sectors H-11 and H-8 during the last decade, adding there were total of seven burial places in urban areas and four in rural ones.