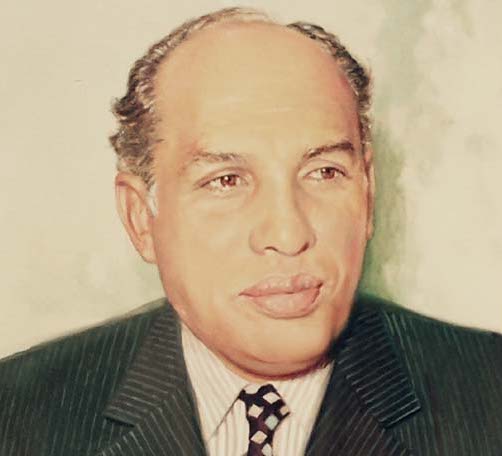 MULTAN: Former National Assembly speaker Sahibzada Farooq Ali, ninth speaker of the House, passed away in Multan on Sunday. He was 91.

Ali was born on September 5, 1931, and belonged to the Toor tribe and was originally from the Wayanwali village near Ghakhar Mandi in Wazirabad.

According to National Assembly website, Ali served as Speaker of the House from August 9, 1973 to March 27, 1977 during the tenure of former prime minister Zulfikar Ali Bhutto. He was preceded by Fazal Ilahi Chaudhry and succeeded by Malik Meraj Khalid.

It was under his leadershi, the House approved the 1972 constitution.

Ali was the chairman of the special committee of the house of the National Assembly proceedings, which unanimously adopted a resolution on September 7, 1974 to declare the Ahmadi Movement and its offshoot, the Lahore Qadiani Movement, as non-Muslim.