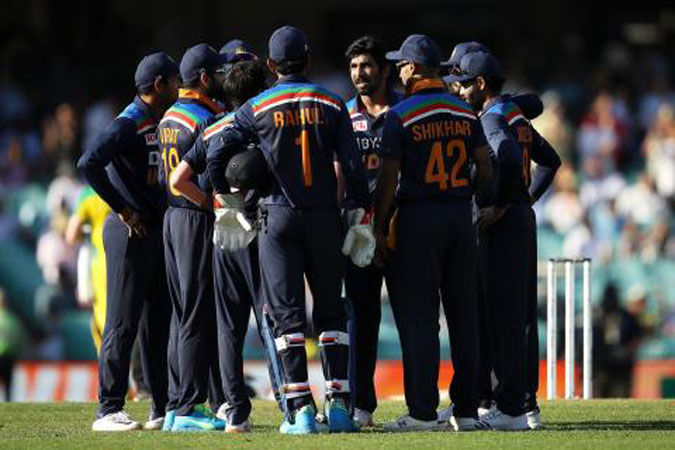 SYDNEY: Indian players will lose 20% of their match fees for taking more than the allotted time for bowling their overs in the first one-day international against hosts Australia in Sydney, the International Cricket Council said on Saturday. Virat Kohli’s men were found one over short of their target in the stipulated time and were penalised by match referee David Boon at the conclusion of the match, which Australia won by 66 runs at the Sydney Cricket Ground. “Kohli pleaded guilty to the offence and accepted the proposed sanction, so there was no need for a formal hearing,” the ICC said in a statement. The second of the three-match, 50-over series will be played at the same venue on Sunday.