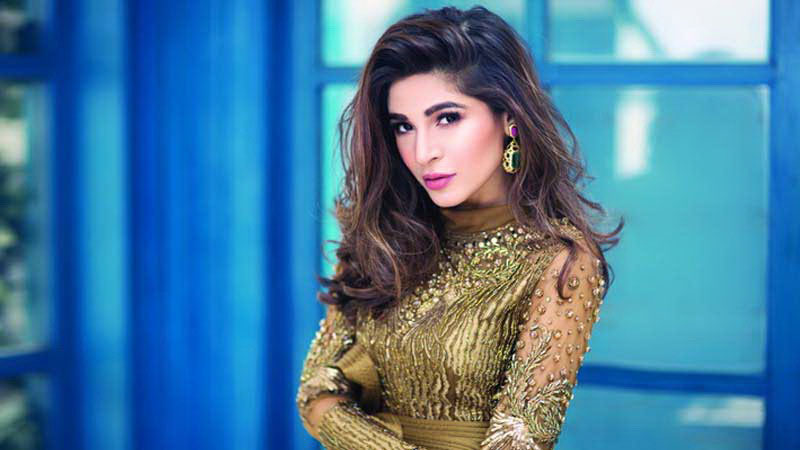 While Pakistani actress Ayesha Omar has kept it professional whenever it came to a public appearance, she burst into tears in a recent interview.

Taking to Instagram, the Bulbulay star became candid about sharing her experience with sexual harassment to the public.

She hoped that by having her tearful moment, that other victims could be less lonely in their battle against their painful experiences.

“Not sure if I’ve ever cried on live television before… to be able to let your guard down and be vulnerable… to be able to talk about your painful and terrifying experiences from an honest place… to relive and recall traumatic times… to describe your feelings and talk to your younger self… it’s not easy,” she wrote.

She urged her followers to “let go of self-blame” and in turn hold their abusers accountable.

“It’s not even easy doing it one on one with someone trained to ask the right questions, in private, let alone publicly on live television… but I hope by doing so, I was able to make other humans who have had painful experiences or faced sexual/verbal/physical harassment/assault/violence at any point in their lives, feel a little less alone and a little more hopeful… to find the strength to talk about their experience, to share it with someone and lighten the load, to forgive themselves over time, to try to let go of self-blame and self deprecation and hold their perpetrators responsible,” she said.