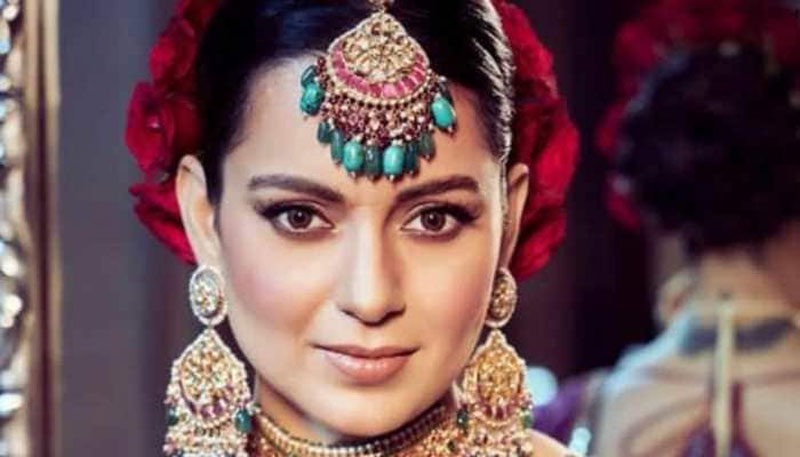 Kangana used the adjectives while talking about her recent experience with the government of Maharashtra.

The actress tweeted from her verified account on Saturday: “The amount of legal cases, abuses, insults, name calling I faced from Maharashtra government in these few months make Bollywood mafia and people like Aaditya Pancholi and Hrithik Roshan seem like kind souls… I wonder what is it about me that rattle people so much.”

Kangana’s tweet comes in reaction to a news piece talking about Mumbai Mayor Kishori Pednekar reacting to the Bombay High Court setting aside BMC notices to the actress.

In partial relief for the Bollywood actress, Bombay High Court on Friday quashed the BMC’s demolition notice and the subsequent action of razing a portion of her Bandra bungalow in September, and further ordered that compensation be paid to her.

Simultaneously, the court was critical of Kangana for her objectionable responses on social media, dismissing her statements comparing Mumbai with Indian-Held Kashmir and her comments against the state government, police and the film industry.