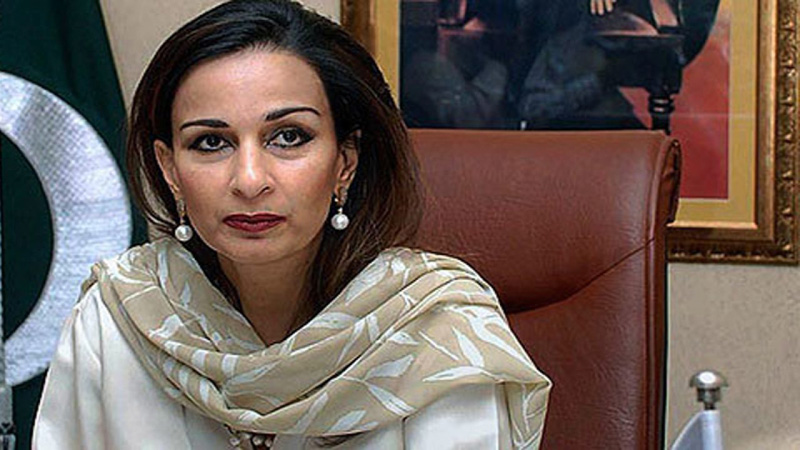 Criticising the government for terminating 4,544 employees of the Pakistan Steel Mills (PSM), Pakistan Peoples Party (PPP) leader Senator Sherry Rehman has asked the government to reverse the decision. “We are going through a pandemic and taking away livelihoods should be the last thing that the government should be doing. This decision reeks of ulterior motives as it is clear that the government wants to sell PSM,” said the PPP senator in a statement on Saturday. She said that on one hand, the Prime Minister talks about reviving state institutions and on the other, his cabinet is taking such decisions. “We are going through unprecedented times and firing people during this pandemic is cruel. The government should be focusing on providing relief instead,” she added. Rehman said, “Tabahi Sarkar has once again taken a U-turn from their promises. Instead of creating the 10 million jobs, they are taking away livelihoods at a time when food insecurity is the highest in Pakistan. We rank 88th out of the 107 countries in the 2020 Global Hunger Index”.