81 Pakistanis named in top 2% scientists across the globe 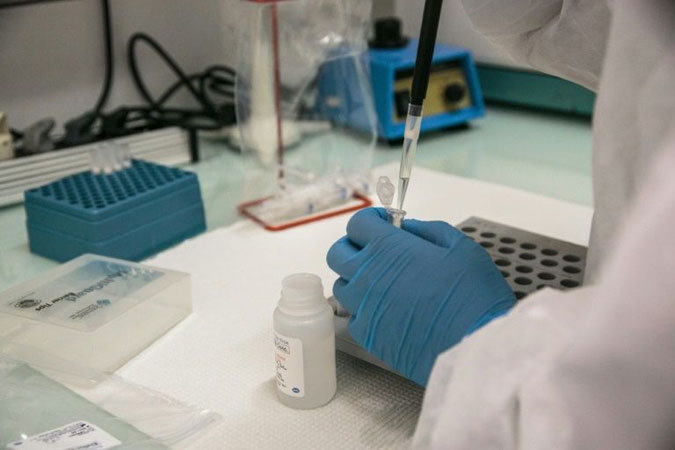 Scientists-hunt-for-genetic-key-to-virus-vulnerabilityAmerica’s Stanford University has featured 81 Pakistani scientists in its global list of the world’s top scientists, according to a report published by Khaleej Times.

As many as 11 professors from Quaid-i-Azam University (QAU) Islamabad figured among the top two per cent researchers in a global list compiled by Prof. John Ioannidis of Stanford University and his team. The list carries names of 159,683 people from all scientific disciplines.

According to the details, recently the Stanford university has compiled a list of top 2 per cent scientists working round the globe in which a number of Pakistani researchers from different universities were included in the list for their best research work.

Prof. Dr Bilal Abbasi, General Secretary Academic Staff Association QAU, whose name is also included in the list, said that it is a proud moment for the country that a number of Pakistani scientists working in different universities have been named in top two percent scientists across the globe.

In his message, Dr Bilal urged the government to allocate more budget for the top ranked university of Pakistan to resolve its issues and improving its global ranking.

All these authors were selected on the basis of an international evaluation of their research papers. A report on this list has been recently published in PLOS Biology.