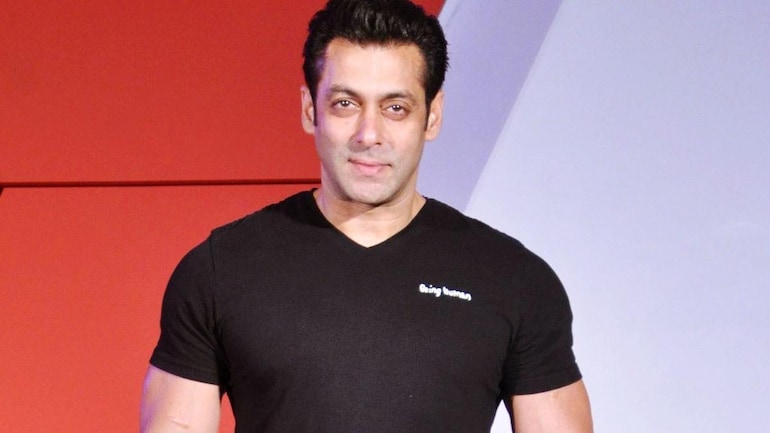 Bigg Boss 14 finale will be held next week, announced Salman Khan in the latest promo. The actor also informed that only four contestants will proceed to the finale week.

Bigg Boss 14 Weekend Ka Vaar will bring some shocking news for the contestants and the fans. In the preview aired post the Friday episode of BB 14, Salman Khan was seen announcing that the finale week will be held in a week. This left the contestants baffled.

Host Salman Khan will welcome the BB 14 contestants on Weekend Ka Vaar. And soon, he will make a shocking announcement. When Salman Khan asked the housemates, when according to them is the finale week, Nikki Tamboli answered, “January first week.” However, Salman left them shocked by his next announcement.”Finale week January mein nahi, finale week hai agle hafte,” said Salman.

Salman also informed them that only four of them will proceed to the finale week, while others will go home. He said, “Aap mein se sirf aur sirf chaar sadasya aage badhenge. Yaani ki baki sab ka time samapt ho gaya.”Earlier, there were reports that Bigg Boss 14 will be extended till February 2021. But looks like the makers have a few other surprises in store for the viewers.

The promo could be misleading, as grapevine has it that the show will be extended for a month. According to reports, the controversial reality show has got a month’s extension and will have some new faces to make it more interesting. Some of the former BB contestants and a few television stars might soon enter Bigg Boss 14 house.