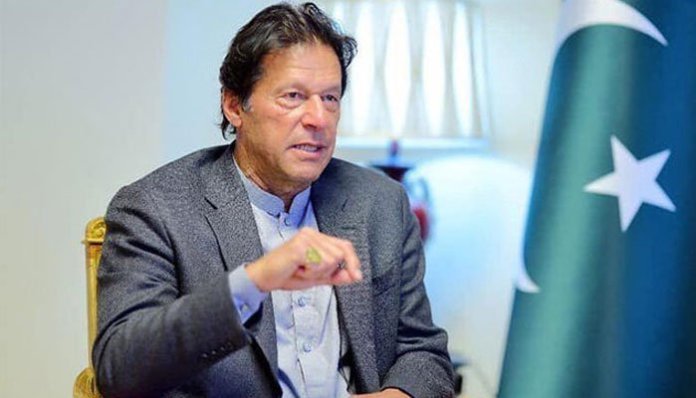 Prime Minister Imran Khan has once again asked the Opposition parties to call off their rallies as the coronavirus situation in the country is worsening day by day.

The prime minister said this while chairing a meeting of government spokespersons and party leaders on Friday, The News reported.

However, the Opposition alliance has categorically rejected the government’s demands and vowed to hold rallies all over Multan if it is stopped from holding jalsa at Qila Qasim Bagh on November 30 (Sunday).

PM Imran said the rallies of Pakistan Democratic Movement (PDM) to protect their leaders’ looted wealth make no political difference, but the public is being left at the mercy of the virus, while their own leader is hiding in London.

He said that the rest of the world is engaged in fighting coronavirus but the Opposition is making a mockery of the nation by holding public rallies and termed the Opposition’s movement as anti-people.

“It would only harm the public and the economy, not the government,” the premier maintained.

He said that due to personal interests, the Opposition does not care about the public. “No matter how many rallies they conduct, they will not be given an NRO,” he added.

‘Pakistan will not recognize Israel’

The premier once again rejected the impression of recognition of Israel being under consideration and said that it is out of the question until the Palestinian issue is resolved.

Imran Khan said that Pakistan is following the policy guideline given by Quaid-i-Azam regarding Israel. “Pakistan is not recognizing Israel and until the Palestinians are given their due rights, recognition of Israel is unfathomable,” he said.

The PM said that the government’s measures have decreased inflation and steps are being taken to reduce it even further.