* 54 more lose lives across country as active cases in Pakistan climb to 45,533
* Ulema taken on board to encourage masses to adhere to safety guidelines 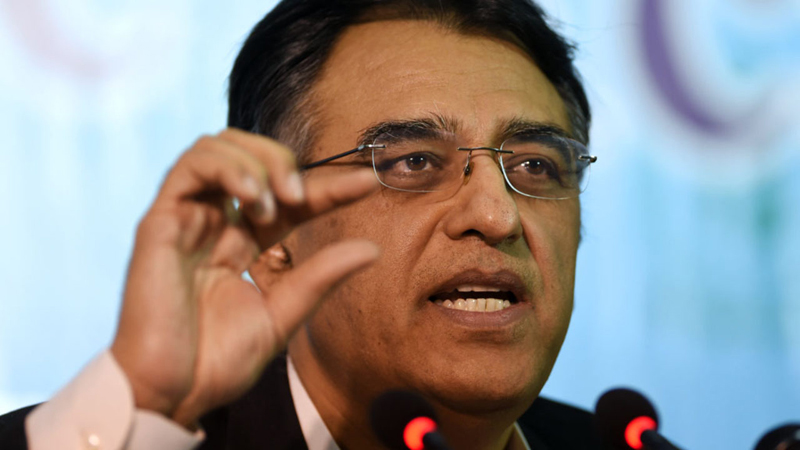 The National Command and Operation Centre (NCOC) on Friday was apprised that the national positivity ratio stands at 7.2 percent with soaring ratios in the provinces whereas ulema have been taken on board to ensure compliance of SOPs and encourage the masses to adhere to safety guidelines.

The forum was apprised about disease prevalence and spread in various parts of the country. The health experts briefed the forum that the national positivity ratio was 7.20 percent with the highest positivity ratio observed in Peshawar 19.65 percent followed by Karachi 17.73 percent and Hyderabad 16.32 percent. “Around 2,112 Covid patients are in critical condition across Pakistan and the number of critical patients is rising fast,” the health experts said.

The province-wise Covid positivity ratio was noted in Punjab as Lahore had 4.52 percent, Rawalpindi11.49 percent, in Sindh, Karachi had 17.73 percent, Hyderabad 16.32 percent, in Khyber Pakhtunkhwa (KP) Peshawar had 19.65 percent, in Balochistan Quetta had 9.77 percent, the Islamabad Capital Territory (ICT) had 5.84 percent, in AJK had Mirpur 14.97 percent, Muzaffarabad 10.34 percent and in GB, Gilgit had 9.26 percent.

The total active Covid-19 cases in Pakistan on Friday were recorded at 45,533 as 3,113 more people tested positive for the deadly virus during the last 24 hours. Fifty-four corona patients, 46 of whom were under treatment in hospital and eight out of hospital died on Thursday, according to the latest update issued by the NCOC.

No Covid-affected person is on ventilator in Azad Jammu and Kashmir (AJK), Gilgit Baltistan (GB) and Balochistan, while 276 ventilators were occupied elsewhere in Pakistan, out of 1,772 allocated for COVID-19 patients.

A total of 5,386,916 corona tests have been conducted so far, while 615 hospitals are equipped with COVID facilities. Some 2,647 corona patients were admitted in hospitals across the country.

Pakistan has reported 1,489 coronavirus recoveries during the last 24 hours, according to the government’s portal for tracking the spread of the virus in the country. The total has risen to 335,881 while the recovery rate is 86.3 per cent.

Hostels of Peshawar University and its district campuses were closed to prevent the spread of coronavirus on Friday. The university’s registrar office said that no student will be allowed to stay at the hotel till further orders.