Ban on high speed internet in IIOJK extended till Dec 11 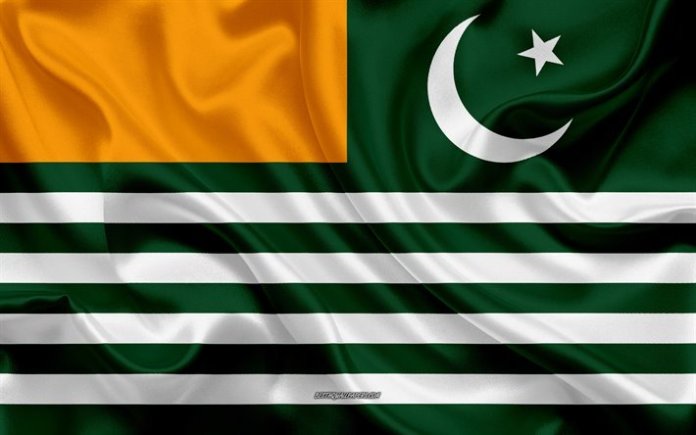 ISLAMABAD: In Indian Illegally Occupied Jammu and Kashmir, the authorities have extended ban on high speed 3G and 4G internet services till December 11.

The authorities extended ban in all but two districts of the territory, Ganderbal and Udhampur, citing apprehensions regarding disruptions to “extensive campaigning by the contesting candidates” in ensuing local body polls.

The Home department ordered continuation on the ban on high speed internet till December 11. “The IGPs of Kashmir/Jammu shall communicate these directives to the service providers forthwith and ensure its implementation in letter and spirit,” the order added.