No firm to be harmed under Ravi project 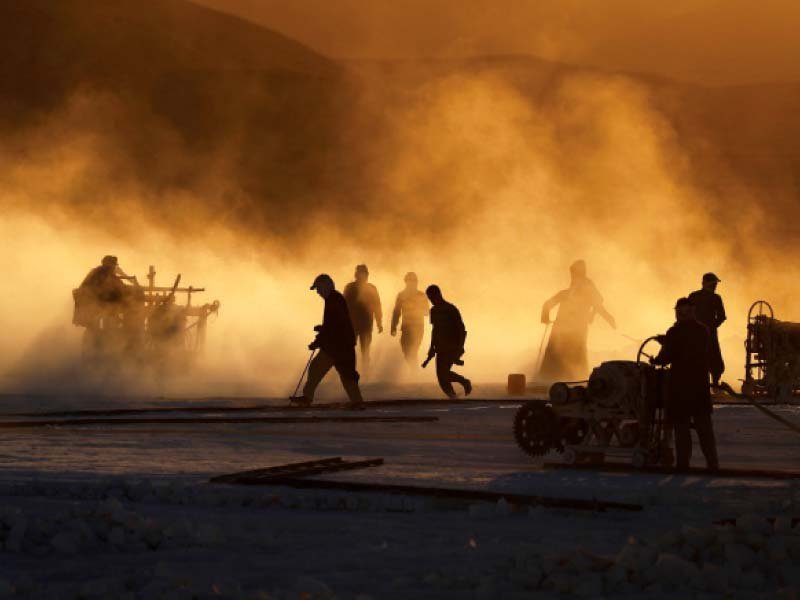 Speaking at a meeting held at the Lahore Chamber of Commerce and Industry (LCCI) on Thursday, Aziz said focus of the scheme was on accelerating economic activity across the province including Lahore, adding that a 46km-long lake was also part of the project.

He stressed that no industry would be harmed or acquired unduly. “A survey is being conducted for gathering information and relocation of industry or residential area is not part of the plan,” he said.

Aziz pointed out that green area of the provincial capital had shrunk markedly with the passage of time and 200% growth in urbanisation in the city.

He held the view that implementation of the Ravi project would not only meet the city’s needs but would also steer job creation and economic activities. “The project will help get rid of pollution and smog issues in the city,” he pointed out.

He said implementation of the project within the stipulated timeline was a priority of the government.

“Keeping in view the government’s priorities, progress on the project is being monitored at the highest level and its timely completion will be ensured,” the authority chairman said. “Ravi Riverfront Urban Development Project is very important for Punjab as well as entire Pakistan.”

It would help attract foreign exchange and create job opportunities, he said.

Speaking on the occasion, LCCI President Mian Tariq Misbah said various members of the business community had approached the chamber expressing concern over the project.

He added that at the planning stage of the multitrillion-rupee project, industrial units located in and around the area, especially the steel rolling units, were being marked and sealed. “Notices are being served on the industrial units under Section 4 of the Land Acquisition Act,” he pointed out.