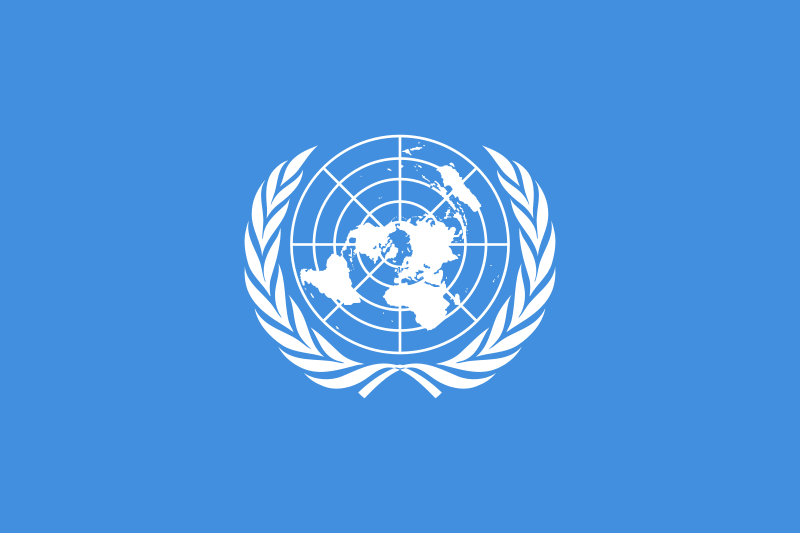 This was stated by deputy spokesman of the UN secretary-general, Farhan Aziz Haq, while briefing the media persons in New York. He said, “We have received the document, and we will study that.”
Earlier, the dossier, prepared by the Pakistan government after a full investigation of India’s illegal and aggressive activities, was handed over the UN Secretary-General Antonio Guterres by Pakistan’s Permanent Representative to the UN Munir Akram the other day.

During the meeting that took place at the UN Headquarters in New York, Akram briefed the UN secretary-general about the Indian involvement in terrorist activities in Pakistan. He also apprised the UN chief that India is involved in orchestrating terrorist attacks in Pakistan and demanded him to take note of this.
“India is continuously involved in ceasefire violations along the LoC and Pakistan reserves the right to defend itself against any kind of Indian aggression,” Akram stressed during a press briefing, adding that New Delhi is also consistently trying to sabotage the developments of the China Pakistan Economic Corridor (CPEC). 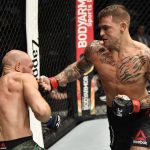