No ban on export of Pakistani workforce to UAE: SAPM 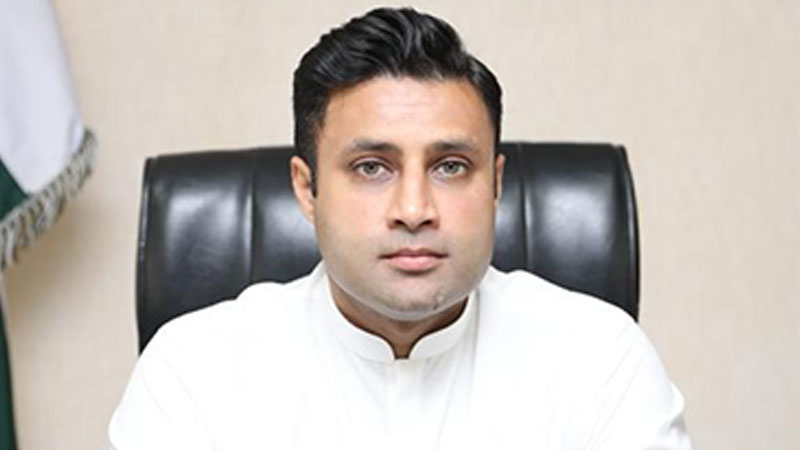 Special Assistant to the Prime Minister (SAPM) on Overseas Pakistanis and Human Resource Development Sayed Zulfikar Abbas Bukhari Thursday rejected the rumors circulating in some section of media that the United Arab Emirates (UAE) has banned hiring of Pakistani workforce.

“Contrary to media reports, UAE Minister for Human Resources & Emiratisation Nasser bin Thani Al Hamli stated that there is no ban on export of Pakistani workforce,” he tweeted after speaking to his counterpart through a video link.

Extending his gratitude to the UAE minister for his continued support for overseas Pakistanis, he said: “There has been 11% increase in Pakistani workers.”

“Workers including Pakistanis laid off during the Covid-19 registered on virtual labour market database are given priority and ten-year golden visa applications are also being encouraged,” he added to his tweet.

Zulfikar Bukhari said he looked forward to continued collaboration with UAE leadership to address the issues of Pakistani diaspora.

The statement comes a day after reports emerged that the UAE has stopped issuing new visas to citizens of 13 mostly Muslim-majority countries, including Pakistan, Iran, Syria and Afghanistan, according to a document issued by a state-owned business park. A source briefed on the matter had told Reuters the visas had temporarily stopped being issued to Afghans, Pakistanis and citizens of several other countries over security concerns, but did not provide details of those concerns.

The document, sent to companies operating in the park and seen by Reuters, cited an immigration circular that came into effect on Nov 18. The document said applications for new employment and visit visas had been suspended for nationals – those outside the UAE – of 13 countries that also included Somalia, Libya and Yemen until further notice. The ban also applies to citizens of Algeria, Kenya, Iraq, Lebanon, Tunisia and Turkey, it says. It was not clear if there were any exceptions to the ban.