Australia to dismiss at least 10 soldiers over Afghan killings: ABC 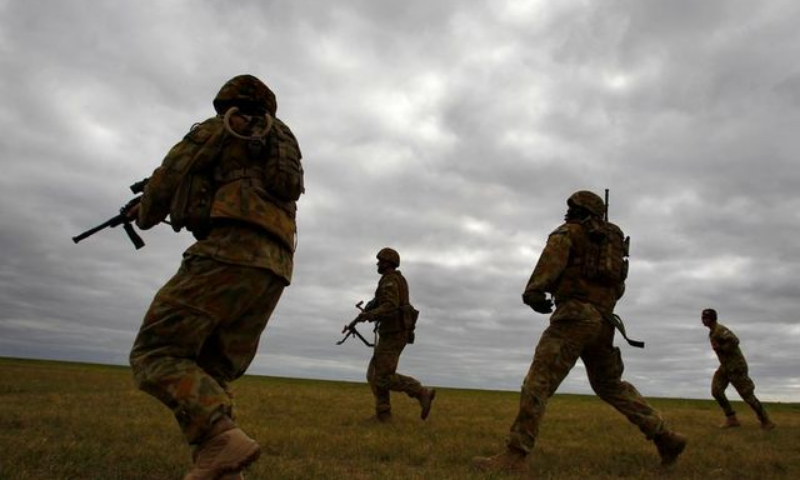 Australia has issued termination notices to at least 10 special forces soldiers after the release of a report that found credible evidence of unlawful killings in Afghanistan, the Australian Broadcasting Corporation (ABC) said on Thursday.

An independent report published last week in redacted form said there was evidence that 39 unarmed Afghan prisoners and civilians were killed by 19 Australian soldiers.

None of the 19 soldiers was identified in the report, which was written by a state judge appointed by the inspector-general of defence. The 19 current and former soldiers have been referred for possible prosecution.

Amid the immediate fallout, the ABC said 10 soldiers had been formally notified that they would be dismissed.

The broadcaster did not identify any of the 10 but said all of them were witnesses or accessories and therefore not among the 19 referred for possible criminal charges.

The Department of Defence did not immediately respond to requests for comment.

The ABC said the 10 soldiers would have at least 14 days to respond to the termination notices. It did not say if any of them had legal representation.

Australia’s most senior military official apologised to Afghanistan last week after the release of the report.

Australia sent troops to join the US-led forces that tried to defeat the Taliban insurgency in Afghanistan in the years after the militants were forced from power in 2001.