India is most corrupt country in Asia: Report 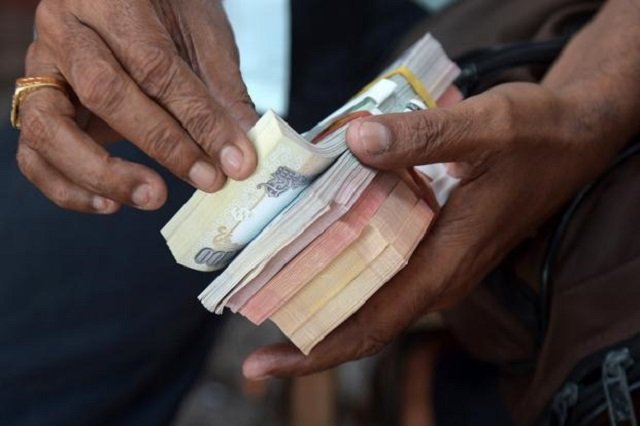 India has the highest number of people who use ‘personal connections’ to gain access to public services, according to a survey by global civil society organisation Transparency International.

The survey report titled ‘Global Corruption Barometer – Asia,’ accumulated experiences of 20,000 people with corruption cases during the past twelve months across 17 Asian countries – largely between June and September this year.

“Following India, Indonesia and China have the second and third highest rates of people using personal connections (36% and 32% respectively),” the survey said.

Bribery in public services continued to plague India. Slow and complicated bureaucratic process, unnecessary red tape and unclear regulatory frameworks force citizens to seek out alternate solutions to access basic services through networks of familiarity and petty corruption, according to the report.