Bitcoin, the world’s biggest and best-known cryptocurrency, was the last trading around $17,700 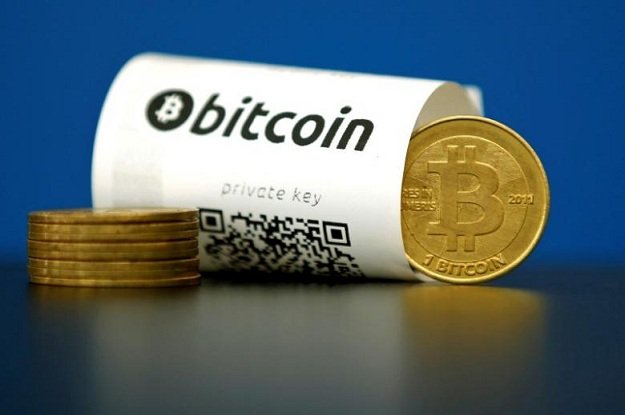 Bitcoin hiccoughed in Asian trading on Thursday to at one point stand more than 6% down on the day after failing to make record highs.

Bitcoin, the world’s biggest and best-known cryptocurrency, was the last trading around $17,700, having lost more than $1,000 since its previous close.

“With very high volumes on spot but also on leveraged markets, it’s not surprising that after failing to hit the all-time highs, there would be this sort of rapid correction,” said Justin d’Anethan sales manager at digital asset company Diginex.

“While a quick visit in the upper or mid-16,000s is possible, we’re still trending up and with plenty of upside potential,” he added.

Three countries that spend the most on research and development

Analysts say that this latest rally differs from 2017’s as there are proportionally fewer retail investors and more institutions such as hedge funds and family offices trading cryptocurrencies.