The 47th meeting of the Foreign Ministers of the Organization of Islamic Cooperation (OIC) will be held today in the capital of the Republic of Niger. 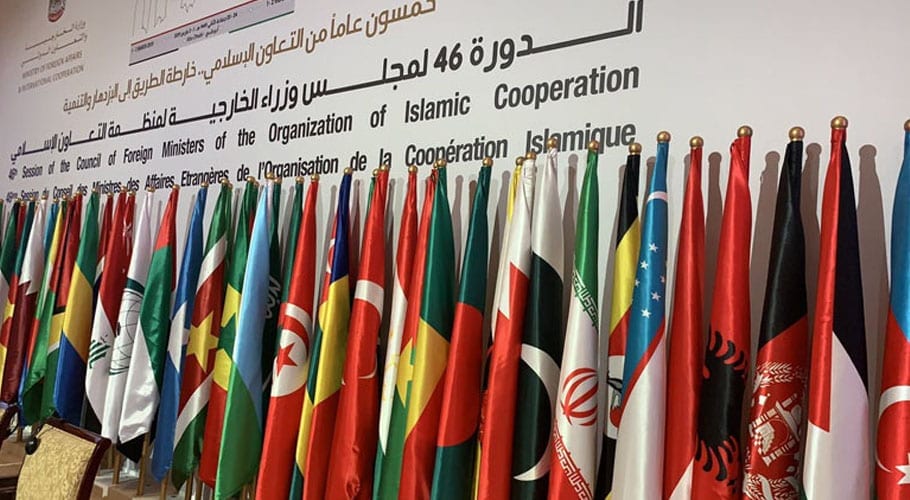 Foreign Minister Shah Mehmood Qureshi arrived in Niger to attend the OIC Summit. The foreign minister and President Azad Kashmir will address the meeting. The participants will be briefed on the ongoing human rights violations in Indian Occupied Kashmir while the challenges and important issues facing the Muslim Ummah will be discussed at the meeting.

The meeting will present Pakistan’s position in the US, Middle East, and global developments, while the foreign minister will also meet the Secretary-General of the OIC and the Foreign Ministers of various countries.

The Foreign Minister said that on the sidelines of the meeting, he will also hold bilateral meetings with his counterparts from the Islamic countries.

“The OIC members will give their positions on the international issues and efforts would be made to evolve a joint stand by the Muslim-majority countries,” he remarked.

Qureshi said the OIC members already know that India has unleashed a wave of terror in occupied Kashmir. “There is a need to press India to stop the bloodshed and implement the UN resolutions in the occupied territory,” he maintained.

The FM said he will also present Pakistan’s stance on the changes taking place on the international landscape.